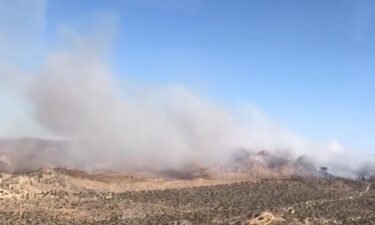 Jennifer Hudson will receive the Chairman’s Award at January's Palm Springs International Film Festival Awards Gala in January for her performance in Respect. The ceremony is on January 6, at the Palm Springs Convention Center.

In a statement, Festival Chairman Harold Matzner said, “In Respect, Jennifer Hudson brings to life Aretha Franklin’s rise from childhood gospel singer to international star." Matzner adds, "Hudson transforms into the Queen of Soul singing her heart out in this legendary performance."

The film details Aretha Franklin’s career as it progressed from a child singing in her father’s church’s choir to international superstardom. Franklin herself hand-picked Hudson to portray her and served as executive producer for the true story.

Hudson has been honored in past years in Palm Springs at the festival with the Breakthrough Performance Award in 2007.

The festival runs through January 17, 2022, and is presented by American Express and sponsored by Entertainment Tonight.