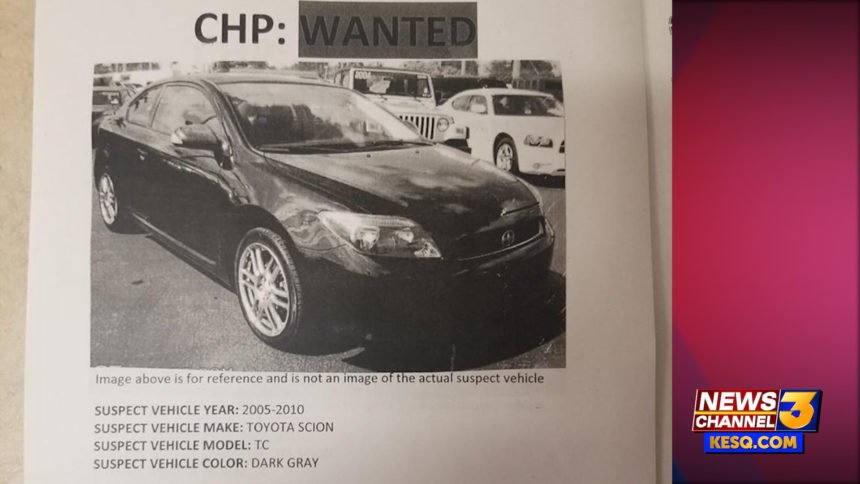 The California Highway Patrol - Indio Station released the description of a vehicle wanted in connection with a deadly hit-and-run collision that occurred on June 13 in Mecca.

The crash was reported at 8:50 p.m. in the area of 66th Avenue and Date Palm Street. A pedestrian was pronounced dead at the scene.

Investigators believe that based on the ehicle debris left at the scene, it is likely the suspect vehicle sustained a broken right-side mirror and a shattered front windshield primarily to the right side.

If you have any information regarding the suspect vehicle or have further questions, contact CHP officer Chavez at 760-772-5300.