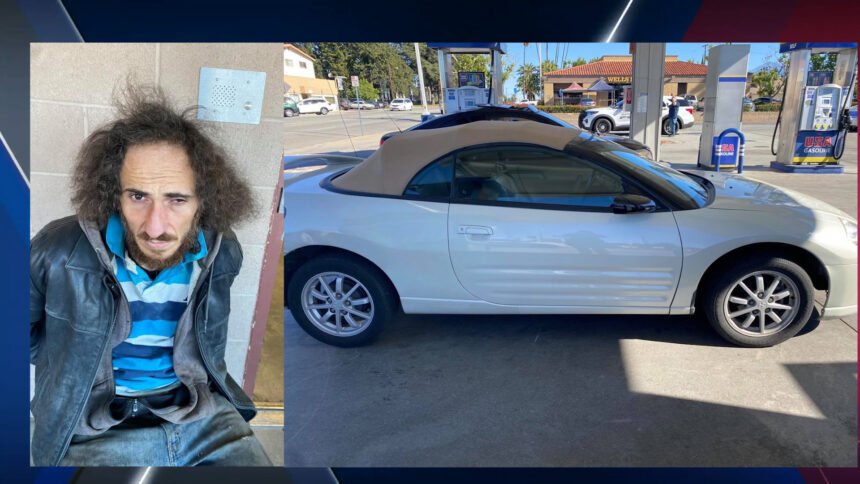 The Beaumont Police Department arrested a suspect accused of impersonating police officers and using their customized vehicle to pull a driver over.

Police were notified by a driver who believed they were being pulled over by someone who was impersonating an officer.

The driver told police that an unmarked white-colored Mitsubishi with red and blue flashing lights was attempting to conduct a traffic stop. Police later found that the vehicle was outfitted with a police light bare.

Officers responded to the driver's location and found both the driver and the suspect pulled over near a business in the area of 6th Street and Beaumont Avenue.

During the investigation, police discovered that the suspect was out on parole for assault on a police officer.

The suspect was arrested for impersonating a police officer and remains in county jail.

The suspect has not been officially charged for the crime, but police are concerned that he may have contacted others.

Police are asking the public to call the On-Duty Watch Commander at 951-769-8500 if you have information about this case.