The Coachella Valley Firebirds, AHL affiliate of the Seattle Kraken, announced the schedule for the team's four game stint in Seattle, WA this season.

The following week, the Firebirds will play on Friday, October 28 and Saturday, October 29, against the Calgary Wranglers. Friday night’s game will be held at Angel Of The Winds Arena in Everett, WA, the home of the WHL’s Everett Silvertips. The fourth and final game will take place at Kraken Community Iceplex.

The Firebirds start their inaugural season on Sunday, October 16th in Calgary against the Wranglers. Their first game in the Coachella Valley won't be until Sunday, December 18th when they host the Tucson Roadrunners at brand-new Acrisure Arena.

View the Firebirds full schedule HERE and be sure to stay with KESQ News Channel 3 throughout the season as the team's television partner. 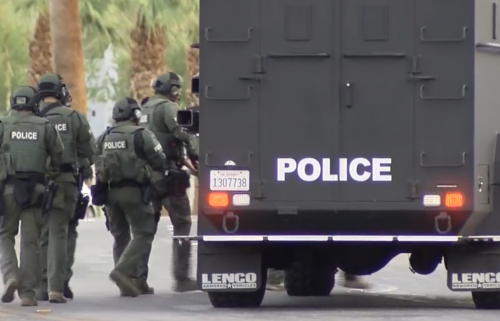