Authorities today identified a 42-year-old man whose body was found in Indio.

Officers responded to an area near Date Avenue and Denslow Street at around 4 a.m. Tuesday to a report of an unresponsive individual on the ground, according to the Indio Police Department.

Police said the man was pronounced dead at the scene, and the department's Major Crimes Unit was investigating the death.

The Riverside County coroner's office identified the man as Jose Lopez of Indio. 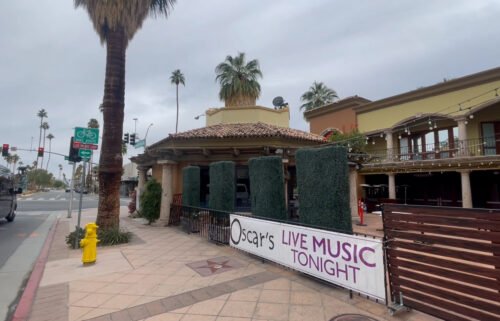