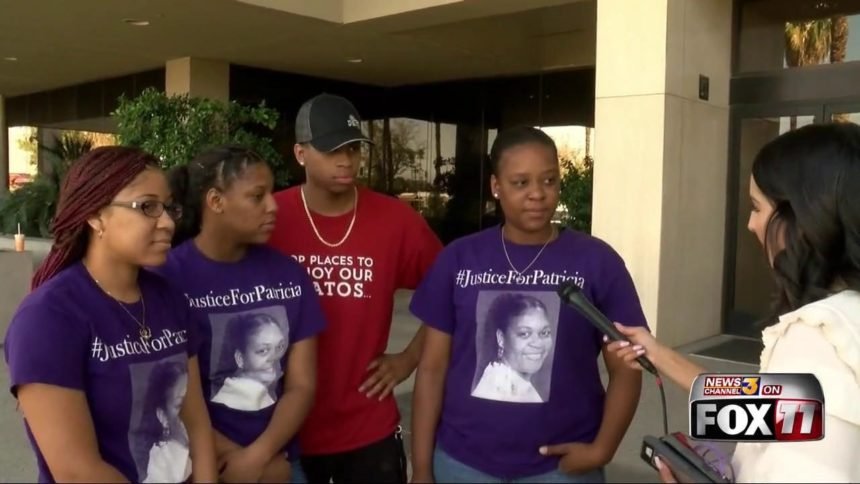 INDIO, Calif. - A La Quinta woman convicted of  second-degree murder in the 2003 death of her step-son may be freed from jail in just a few weeks.

Patricia Brown was back in court Friday afternoon after she was granted a new trial March 9.

Brown's daughters told News Channel 3/CBS Local 2's Lauren Coronado they were hoping the case would be dismissed Friday, but found relief in hearing the judge advocate for their mother's second chance at innocence.

"How much more evidence does it have to present that she's innocent? The judge said himself, there is no evidence to have her convicted," said Jasmine Nyx, Brown's daughter.

Dozens of family and friends filled the courtroom, as the hearing to grant Brown a new trial continued.  The judge stressed Brown’s former defense team didn't adequately represent her and the defense "allowed the prosecution to paint her as a monster".

"My mom's a great mother. Very, very loving. So I just didn't understand how she could say such mean things about a person she doesn't even know," Nyx, said.

Brown was accused of abusing her 2-year-old stepson, Deetrick Brown, who suffered several seizures leading up to his death. But according to the judge, the evidence presented was insufficient for a conviction. Members of the Brown family said they're holding on to the bail hearing, which is scheduled for April 3. Ashley Brown, another daughter, is hoping she can have her mom home in less than three weeks.

"I'm very close to my mom so it's hard to be away from her that long," Ashley said. According to family, it will be nearly two years since Brown has been in jail.

"We will be reviewing our appellate remedies in this matter."

A trial date is scheduled for May 4.

"I'm hoping that it doesn't even go to new trial, that it's just dismissed, 'cause there's no evidence here. My mom's innocent," Ashley said.