The US military flew nuclear-capable B-52 bombers to the Middle East Wednesday “to underscore the US military’s commitment to regional security and demonstrate a unique ability to rapidly deploy overwhelming combat power on short notice,” according to a statement from US Central Command, which oversees military operations in the region.

The bombers were sent from the US. The flight comes amid ongoing tensions with Iran and Iranian-backed militias in Iraq, as well as concerns that Iran may seek to retaliate against US interests to mark the one-year anniversary of the drone strike that killed Gen. Qasem Soleimani, Iran’s second most powerful figure at the time.

“The United States continues to deploy combat-ready capabilities into the US Central Command area of responsibility to deter any potential adversary and make clear that we are ready and able to respond to any aggression directed at Americans or our interests,” Gen. Frank McKenzie, the commander of US Central Command, said in a statement.

In response to the move, the military adviser to Iran’s Supreme Leader addressed President Donald Trump directly in a tweet.

Maj. Gen. Hossein Dehghan warned Trump “not to turn the New Year into a mourning for Americans” following the flights.

Wednesday’s flight constitutes the third bomber deployment in the Middle East in the last 45 days. 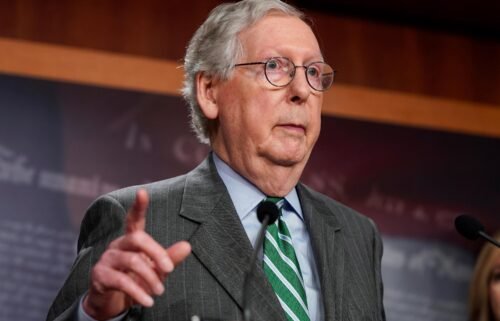 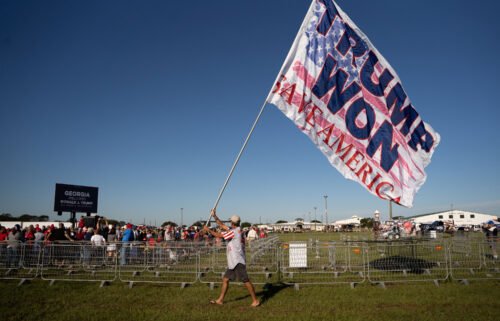 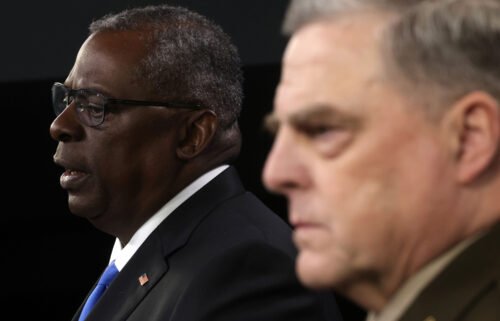