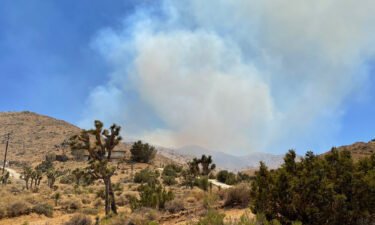 The Federal Bureau of Investigation said in a statement Wednesday evening that it is doing a “court-authorized” search of the Texas home of Rep. Henry Cuellar, a moderate Democrat.

“The FBI was present in the vicinity of Windridge Drive and Estate Drive in Laredo conducting court-authorized law enforcement activity,” a spokesperson for the FBI said in a statement. “The FBI cannot provide further comment on an ongoing investigation.”

The Department of Justice’s Public Integrity unit is involved in the investigation, a source familiar with the matter told CNN. The public integrity section handles cases involving elected officials, including campaign finance and other investigations.

A spokesperson for Cuellar told CNN that “Congressman Cuellar will fully cooperate in any investigation. He is committed to ensuring that justice and the law are upheld.”

Cuellar has served in Texas’s 28th Congressional District since 2005. He has not voted in person at the Capitol since January 12. He currently has an active proxy letter, which allows another lawmaker to vote for him in person in the House.

The news was first reported by The Monitor newspaper.

Reporter Valerie Gonzalez with The Monitor reported in a tweet Wednesday evening that “by around 7:30 p.m., a group of agents loaded large bags, plastic bins, and a computer into a federal vehicle. Others appeared to be logging the items.”

This story has been updated with additional details Thursday. 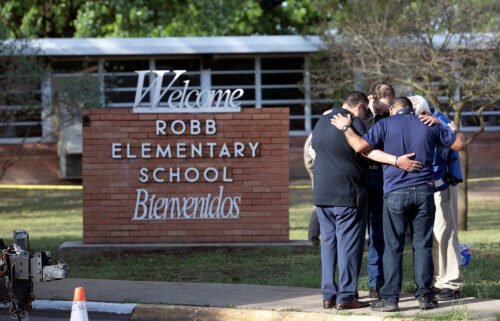 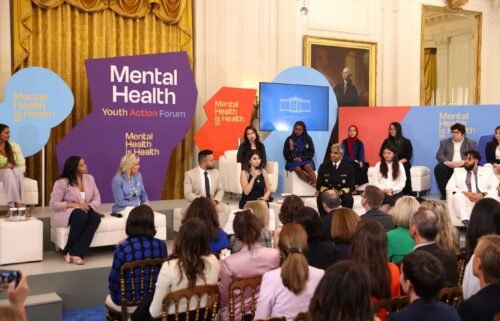 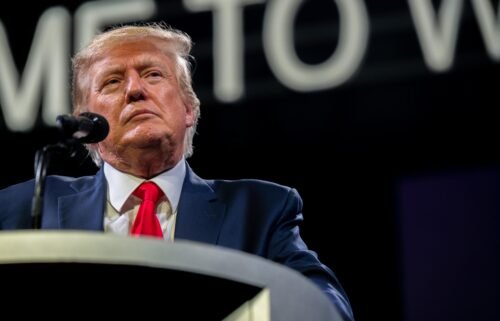