Tuesday marked the worst performance this primary season for high-profile candidates endorsed by former President Donald Trump. His candidates lost races for Georgia governor, secretary of state and attorney general. The candidate Trump unendorsed for a Senate seat from Alabama managed to make a runoff.

But if it was a bad day for Trump, it was a good one for his former vice president. Mike Pence picked the winner in the Georgia gubernatorial primary: His endorsed candidate, Gov. Brian Kemp, ended up defeating Trump’s choice, former US Sen. David Perdue, by 52 points.

The Pence vs. Trump matchup is where we’ll begin this week, as sometimes a result can be deceiving of where things stand in politics.

Pence won on Tuesday, but he isn’t winning overall

The current President (Joe Biden) was once a vice president, so it might make sense to think that someone like Pence would be a strong contender to win a future Republican nomination for president. Polling and history, however, suggest Tuesday was more of an aberration than any sign of Pence’s future success.

Take a look at a Marquette University Law School poll released this week, which asked Americans about the popularity of various high-profile Republican politicians.

Pence’s favorable rating among those who Lean Republican was just 49%. His unfavorable rating was 33%. This makes for a quite low +16 percentage point net favorability rating for Pence among what should be his base.

DeSantis came in with a 56% favorable rating, a 14% unfavorable rating and a large 30% who hadn’t heard enough to rate him. Among Republicans overall, DeSantis had a +42 percentage point net favorability score. Among only those who could rate him, his favorable rating was higher than either Pence’s or Trump’s.

Pence’s low popularity ratings are reflected in early horse race numbers for the 2024 nomination. When Trump is included in national primary surveys, Pence generally polls in the single digits. Trump generally has the backing of around half the electorate, and DeSantis is in second with support in the 10s or 20s.

When Trump is not included, Pence’s support jumps into the double digits. Still, he is usually 10 or more points behind DeSantis.

Simply put, a former vice president with high name recognition trailing a governor who isn’t known by a third of the GOP electorate is a fairly weak position to be in.

Pence might be able to boost his popularity with Republican voters by getting out there and getting his message heard. Remember, part of Trump’s success in the 2016 primary was that he crowded out the other candidates in the media. But Pence has lagged in third, behind DeSantis and another 2024 contender Texas Sen. Ted Cruz, in mentions on Fox News.

We probably shouldn’t be surprised by Pence’s troubles. The last former vice president to seek the Republican presidential nomination was Dan Quayle in the 2000 cycle. Quayle polled poorly and dropped out of the race long before the first votes were cast. That nomination was won by another big state governor (Texas’ George W. Bush).

Quayle, unlike Biden and like Pence, had been on a losing ticket the last time he faced general election voters.

Indeed, history is littered with former vice presidents who tried for the presidency and couldn’t even win their party’s nomination. Being a vice president gives you a leg up in terms of name recognition, but it is far from a guarantee that you’ll ascend.

In Pence’s case, that leg up may not be enough. Something will have to fundamentally change for Republican primary voters in order for Pence to succeed.

The results in places like Georgia tell us a story beyond simply who won the primary and who lost. They also indicate something about enthusiasm, and right now, the results confirm what the polling tells us: Republicans are fired up.

Of course, any one state can be an outlier. Georgia had a very compelling Republican primary for governor, while there wasn’t a truly competitive race for either governor or US senator on the Democratic side.

I decided therefore to look at each of the 13 regularly scheduled primaries that have occurred this primary season. In each of the 13, the change in Republican turnout relative to the 2018 baseline is higher than the change in Democratic turnout. That is, Republicans are doing better than Democrats in improving their turnout from 2018 in all 13 primaries so far.

And we’re not just talking about a small difference in turnout either. Although there are slightly different ways to count turnout (i.e. which races you use to compare across years), Republican turnout is up nearly 50% on average so far. Democratic turnout is down about 5% in those same contests.

This is exactly the opposite pattern we witnessed four years ago. Back in 2018, Democrats were coming out in much larger numbers than Republicans compared with the 2014 baseline.

Democrats would go on to make big gains in the US House that year.

This year, we obviously don’t know what’s going to happen yet. The turnout patterns we’ve seen, though, are matched by what the polling is telling us.

Moreover, CNN/SSRS polling shows more Republicans are extremely enthusiastic about voting this year than Democrats. Again, it was the opposite four years ago at this point.

All of this is a long way of saying: The primaries so far are verifying what the rosy polling for Republicans has been indicating for months.

For your brief encounters: Memorial Day is a sacred day for Americans

This Monday marks the unofficial start to the summer, with Memorial Day observed throughout the country.

Memorial Day got more support as a national holiday (81%) than any other. Moreover, 75% of Americans said they planned to observe it in the upcoming year.

Cycling fears: An Ipsos poll across 28 countries found that 52% of adults said cycling from one place to another in their area was too dangerous. That may be why more adults in these countries said they walked (37%) or drove (25%) than rode a bicycle for a typical one-mile trip in their community, even as 80% or more said biking could reduce traffic or play an important role in reducing carbon emissions. 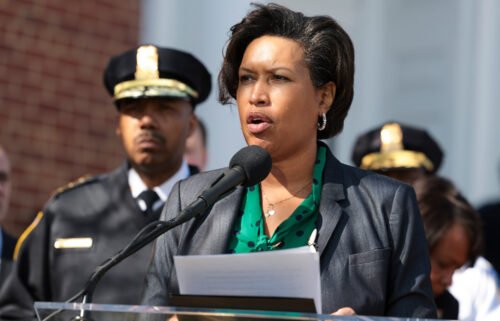 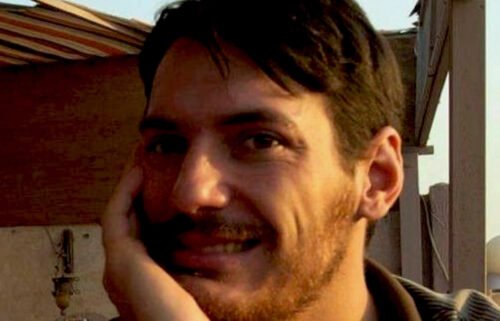 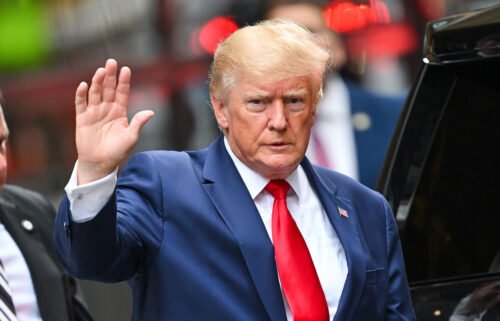