A man charged with killing the pastor of a Texas church Sunday had been hiding from police in the church bathroom after a high-speed chase the night before, Smith County Sheriff Larry Smith said.

Police identified the suspect as Mytrez Deunte Woolen, 21, who has been charged with aggravated assault while exhibiting a deadly weapon, aggravated assault causing serious bodily injury and first-degree capital murder, according to a news release from the Smith County Sheriff’s Office.

CNN has not been able to determine whether Woolen has representation.

A high-speed chase ended at the church

The incident began Saturday when the Lindale Police Department responded to several calls for service regarding a dark-colored Volkswagen Jetta. Officers received reports that a firearm had been displayed through the car’s sunroof, Smith said in a Sunday evening news conference.

Soon afterward, at 7:30 p.m., a Smith County deputy saw the suspect’s vehicle at a convenience store and tried to stop it, but the car sped away. Deputies gave chase for more than 20 miles, eventually joined by troopers from the Texas Department of Public Safety, Smith said.

The vehicle reached speeds of around 100 mph, but one of its tires was a spare that gave out during the pursuit, causing the Jetta to crash onto the property near the Starrville Methodist Church in Winona, Smith said.

The car had been rammed by a DPS unit, Smith said, causing the airbags to deploy. A shotgun was found in the vehicle, he said.

Smith said a perimeter was established — with the assistance of a K-9 unit and drones — for several hours. Deputies searched for the suspect in the woods and found part of a shoe or boot he was believed to be wearing, Smith said.

The next morning, before 9:30 a.m., Smith County dispatchers received a call that there had been a shooting in the church.

“What we believe happened this morning is the suspect backtracked his way — after deputies left the area — and came back and in order to get out of the cold, and entered a broken window and entered the church,” Smith said Sunday. He “was still in the bathroom of the church with the door closed when the pastor or his wife … opened the door and met with him.”

McWilliams was armed and was able to get the suspect to lie on the ground, Smith said.

“However, there was some confusion during that time. He made the suspect lay down on the floor … the pastor got distracted … talking to his wife and the suspect lunged at him and was able to take the firearm out of his hand,” Smith said.

Two people were also injured — one from a gunshot wound, and another from falling. The gunshot victim was in surgery Sunday, and his condition is unknown, Smith said. His injuries were described by Smith as non-life threatening.

The suspect then took one of the victims’ vehicles, Smith said, but the 2018 GMC truck was equipped with OnStar technology, which was used to track and then disable the vehicle.

“Our hearts are with the victims and the families of those killed or injured in this terrible tragedy,” Abbott said.

“I am grateful for the law enforcement officers who apprehended the suspect, and I ask Texans to join Cecilia and me in praying for those affected by this horrific shooting. The State of Texas is working closely with first responders and local officials to ensure that justice is served and that the Starrville community has the resources it needs during this time.” 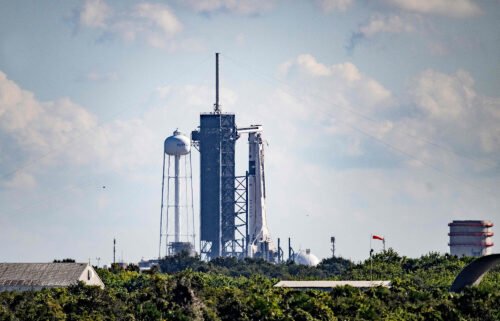 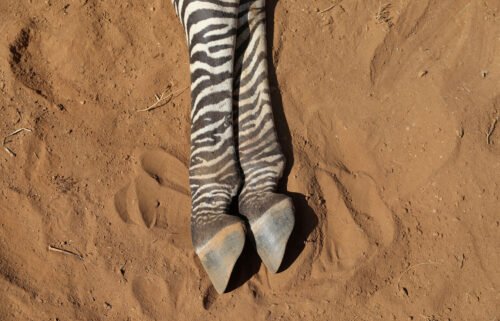