Search crews have recovered human remains, two engines and part of a plane that crashed into a Tennessee lake Saturday, killing all seven people aboard, officials said.

Remnant Fellowship Church founder and Christian diet guru Gwen Shamblin Lara was one of the seven on board the Cessna 501 when it crashed into Percy Priest Lake in Smyrna, a community near Nashville, shortly after taking off from the Smyrna airport for Florida’s Palm Beach International Airport, according to officials.

On the aircraft were Lara; her husband, William J. Lara; her son-in-law, Brandon Hannah; and married couples Jennifer and David Martin and Jessica and Jonathan Walters, a spokesperson for the Rutherford County government said in a news release.

The Rutherford County Medical Examiner’s Office was working with the families to identify the deceased, an updated news release, said Monday.

Crews also located both engines and a significant part of the fuselage of the plane after recovery efforts resumed Monday, according to the release.

“Items were lifted from the waters and transported with the assistance of a crane and barge,” the release said.

Operations at the site are expected to continue Tuesday and the Fate Sanders Recreation Area will remain closed until further notice. The Lamar Boat ramp and waterway will reopen Tuesday, according to the release.

“I cannot say enough about the teamwork of all agencies represented from our local public safety agencies to our federal partners,” Rutherford County Public Safety Director Chris Clark said in the release. “Our teams are all committed to doing absolutely everything we can to bring closure during this very tragic situation.”

The release said the initial debris field has been expanded due to several possible factors including but not limited to weather and boat traffic. Recovery crews are still performing dive operations to locate and retrieve other components from the crash.

The debris field was estimated to be about a half-mile wide, Rutherford County Fire Rescue Capt. John Ingle said Sunday.

The National Transportation Safety Board is investigating the cause of the crash.

In the release issued Monday, NTSB officials said the preliminary investigation could take up to 14 days, with the entire investigation taking up to 18-24 months.

“We release information in a very specific format at specific times,” NTSB media relations representative Eric Weiss said in the release. “Water recoveries are more difficult, so patience is appreciated as it may take some time to release updates.”

Remnant Fellowship Church paid tribute to those on board the plane in a statement sent to CNN on Sunday.

“The seven Remnant Fellowship leaders lost May 29, 2021 were some of the finest and most loving people that you would ever come across. During this horrible tragedy, our church would greatly appreciate prayers,” the church said.

Gwen Shamblin Lara was the founder and spiritual leader of Remnant Fellowship Church in Brentwood, south of Nashville. Her husband, who went by Joe Lara, was an actor best known for playing the lead role in the TV series “Tarzan: The Epic Adventures,” which ran from 1996 to 1997.

A registered dietician, Gwen Shamblin Lara created the Weigh Down Diet, which encouraged dieters to strengthen their faith in God to lose weight. In 1998, Lara told CNN’s Larry King that she believed God had led her to become a dietician.

“Gwen Shamblin Lara was one of the world’s most kind, gentle, and selfless mother and wife, and a loyal, caring, supportive best friend to all. She lived every day laying down her own life to ensure that others could find a relationship with God,” Remnant Fellowship Church said in its statement. “Her wonderful and supportive husband, Joe Lara, will also be greatly missed. “

Elizabeth Hannah, Gwen Shamblin Lara’s daughter and the wife of Brandon Hannah, remembered her mother and husband in a statement released by the county.

“The seven Remnant Fellowship Leaders lost yesterday, including my husband and my mother, were some of the finest, most righteous and loving people I have ever known,” Elizabeth Hannah said. “I want the entire world to know that my mother, Gwen Shamblin Lara, was the kindest, most gentle, selfless, loving mother and best friend to me and my brother. Her actions and words changed thousands of lives for the better — and her message of “Loving GOD with ALL your heart” — will live on forever and ever — and continue to change lives for all eternity. My beloved husband, Brandon Hannah, took on this message of love for God first — and he truly was one of the most selfless and loving spouses and fathers on the planet.”

Michael Shamblin, Gwen Shamblin Lara’s son, thanked all the first responders and law enforcement who worked at the crash site.

“My family is just asking for prayers at this time and we hope everyone who was affected, especially the children of the other passengers know that they are very loved and we hope to take special care of their needs in these coming years,” he said in the statement.

The Walterses and the Martins joined the church in the late 1990s, according to the church’s website. Hannah helped oversee the church’s youth group.

The church said all were Remnant Fellowship leaders “who were very involved in the community and loved by many.” 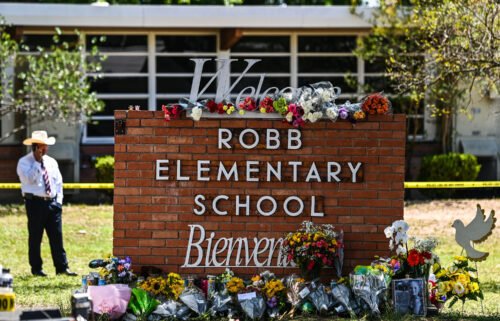 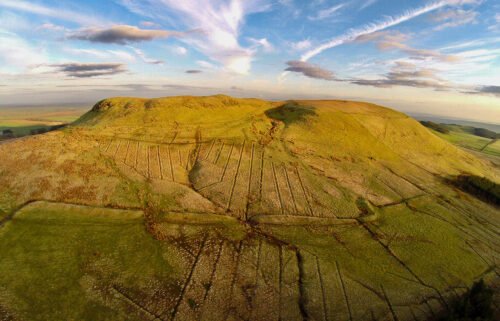 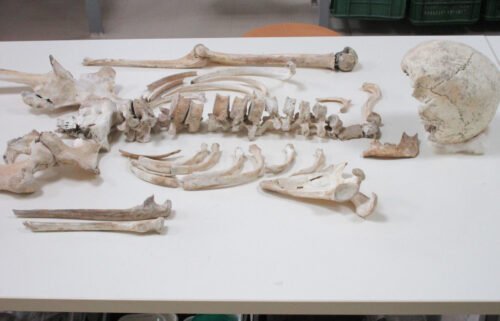 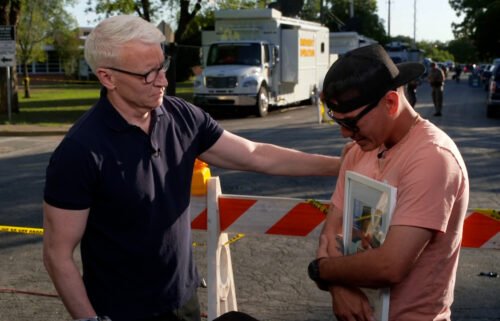