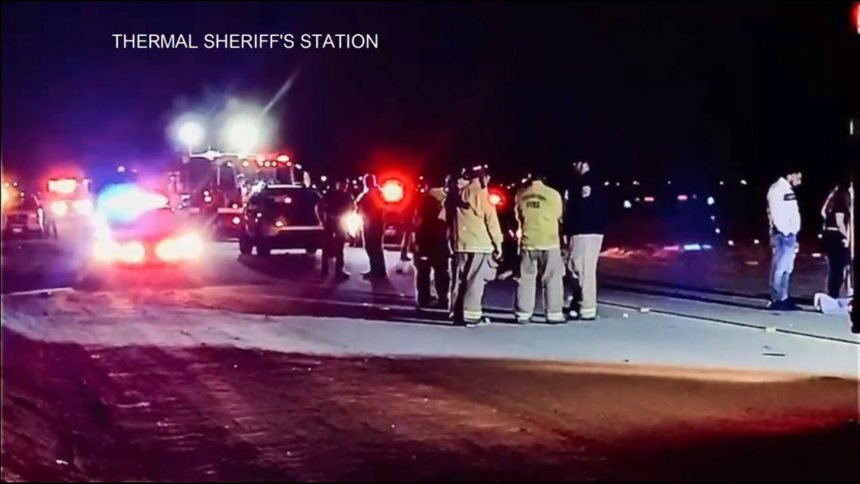 Two teenagers killed in a Tuesday night crash in Mecca have been identified by the Riverside County Coroner's Bureau.

17-year-old Miguel Bautista and 19-year-old Victor Barajas died minutes after the crash, according to the Coroner's release. They were both from Mecca.

Police said the crash involved two vehicles and an ATV at approximately 6:45 p.m. along Avenue 66 between Johnson Street and Grant Street.

The road was shut down for several hours afterward.

The CHP initially provided no word on the crash's cause. But a friend of the family involved told a KESQ News Channel 3 crew at the scene two teenagers were off-roading on the ATV when the crash happened.

Stay with KESQ News Channel 3 as we learn more about the collision. 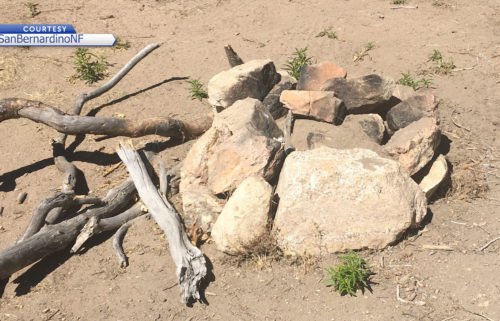