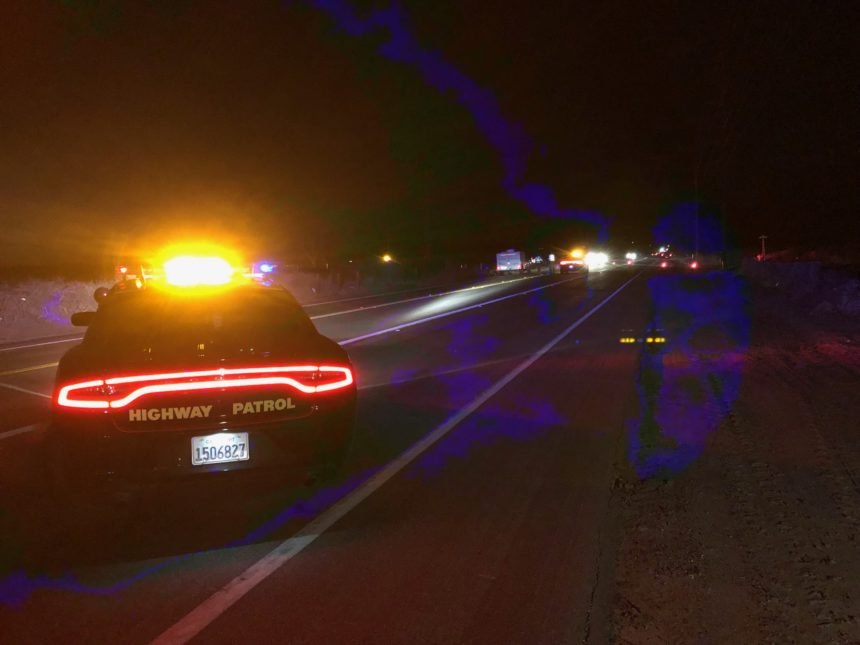 The first accident was reported at around 4 a.m. on Harrison Street near Avenue 60.

Not many details have been released on this crash. Riverside County Animal Services officials said one horse was killed and a second was so badly injured that an officer had to humanely euthanized it.

A third horse suffered injuries near its neck and was transported for veterinary care.

Firefighters had to cut the roof from the vehicle to rescue the driver inside. The driver, identified only as a woman, was taken to the hospital for treatment. Her condition remains unknown.

Animal Services Officer Daniel Mora went to the ranch-style property on 85501 61st Ave. to make sure that the injured horse received veterinary care.

Instead, Mora learned that two other horses were injured, possibly from a separate incident nearby. One horse was killed on 61st Avenue, another horse suffered a broken back. A private veterinarian euthanized the injured horse.

Animal Services are also unsure of how the five horses got loose. say the horses had reportedly escaped from a nearby ranch. One theory the department shared is that the gate was accidentally left open. Another theory is that the strong winds caused the gate to swing open.

Traffic was being detoured around the wreck, for an hour afterward. The roadways were reopened to traffic at 6:00 a.m. 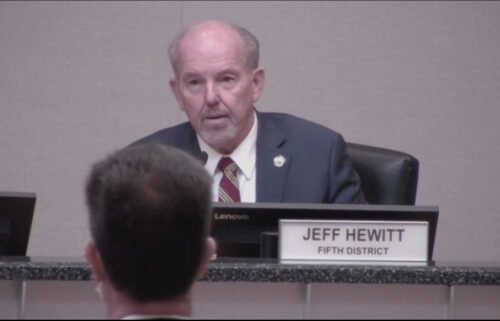 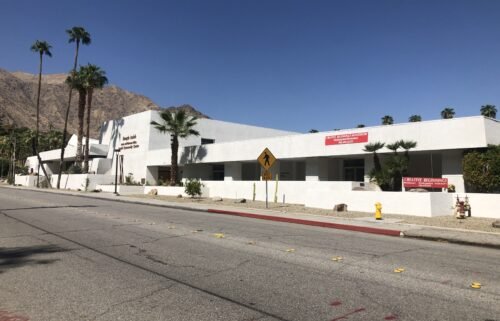 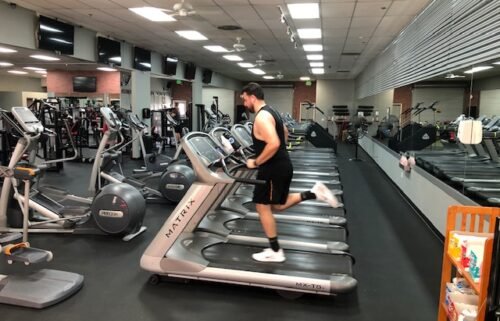