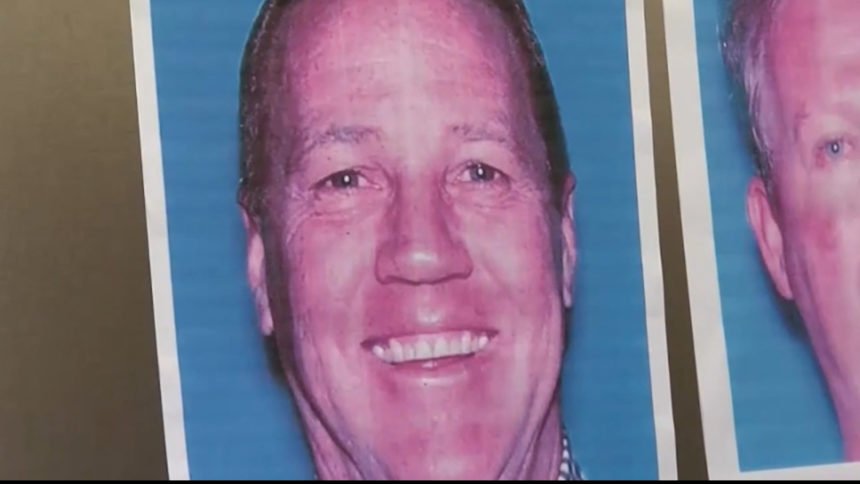 A court hearing was pushed back today for ex-Palm Springs Mayor Steve Pougnet and two Coachella Valley developers accused of buying his vote, at which attorneys for the defendants had been expected to argue for dismissal of the felony charges against their clients.

Pougnet, 57, and developers Richard Hugh Meaney, 54, and John Elroy Wessman, 81, were indicted last Aug. 15, after the case was presented to a grand jury by the Riverside County District Attorney's Office.

David Greenberg, one of the attorneys for Wessman, said all the defense attorneys as well as the prosecution agreed to a continuance because of practical COVID-19 concerns related to how many people would have to be in the courtroom at once.

The hearing was reset to Oct. 16, where a future trial date could be set in the case.

Pougnet faces 21 felony counts, including perjury, public corruption and conspiracy, while Meaney and Wessman were each indicted on multiple counts of bribery of a public official and conspiracy.

Prosecutors allege Pougnet pocketed a total of $375,000 between 2012 and 2014 to vote favorably on certain development projects when they came up
before the Palm Springs City Council. Payments to Pougnet were allegedly drawn directly from accounts maintained by Meaney's Union Abbey Co. and Wessman Development Inc., and additional individuals linked to the developers.

Prosecutors told a grand jury that Pougnet planned to move to Colorado to join his husband and two children when his first term ended in 2011, but the two developers allegedly put him "on their payroll" in order to secure his votes on their projects.

Defense attorneys for the trio had sought to have the transcripts, which include testimony from 13 witnesses, sealed until the end of the trial, arguing that reporting on the material might taint the defendants' chances of getting a fair trial.

"This is a case about political corruption in the city of Palm Springs,'' Riverside County Deputy District Attorney Amy Barajas told 19 grand jurors last August. "What kind of corruption? Well, one of the oldest stories in the book. Some wealthy real estate developers get a politician on their payroll, and in exchange they get favorable treatment, inside access and large contracts."

According to the prosecutor, Pougnet was hesitant about remaining in Palm Springs and seeking another term as mayor. She presented to the grand jury an email exchange from May 30, 2011, between Meaney and Pougnet, in which Meaney wrote, "Everything is in place. The big question from everyone … is what are your plans?''

Pougnet's response to the question appeared to indicate their relationship hinged on Pougnet securing a legitimate, by-the-book job. "I need to know that an offer is very real, that I am an employee somewhere that has a letter `of employment," Pougnet wrote back. "That will
make a decision much easier to make. As you know, a month ago this was not even an option on the table with me and Christopher (his husband) … staying (in Palm Springs) has huge family implications considering I would be going back and forth."

The two would later agree to a sum of $225,000, according to an email read aloud by Barajas as she questioned FBI Special Agent Doris H. Webster in
front of the grand jury.

"$225,000. When I know exactly what it is, I will sit down with Christopher and we will make a decision," Pougnet wrote back after Meaney offered him $220,000 to "stay in the city of Palm Springs."

The email passages read by the prosecution did not include any admission by Pougnet that the agreed-upon money was in exchange for anything in
particular.

The men are free on bond.