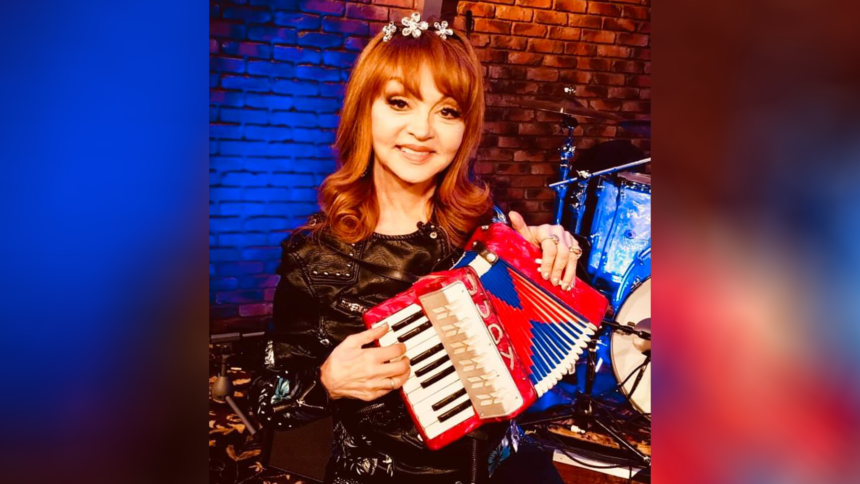 A star on the Palm Springs Walk of the Stars will be unveiled today honoring brash comedian Judy Tenuta, the self-described ``Love Goddess'' and ``Aphrodite Of The Accordion.''

She received the American Comedy Award for best female club stand-up comic in 1988. The male winner was Jerry Seinfeld.

Tenuta received a best spoken comedy album Grammy nomination in 1995 for ``Attention Butt Pirates and Lesbetarians.'' The Grammy posthumously went to Sam Kinison for ``Live from Hell.'' Tenuta was nominated again in the category the following year for ``In Goddess We Trust,'' losing to Jonathan Winters for ``Crank(y) Calls.''

Tenuta has also been a voice actor on the animated comedies ``Space Ghost'' and ``Duckman.''

Tenuta has long been an advocate for LGBTQ rights and marriage equality. As an ordained minister, she has performed marriage ceremonies for more than 20 years, including many same-sex unions well before same-sex marriage was legal. 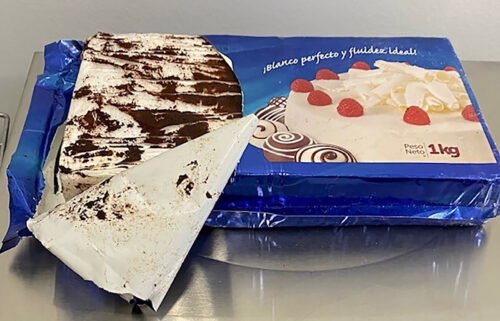