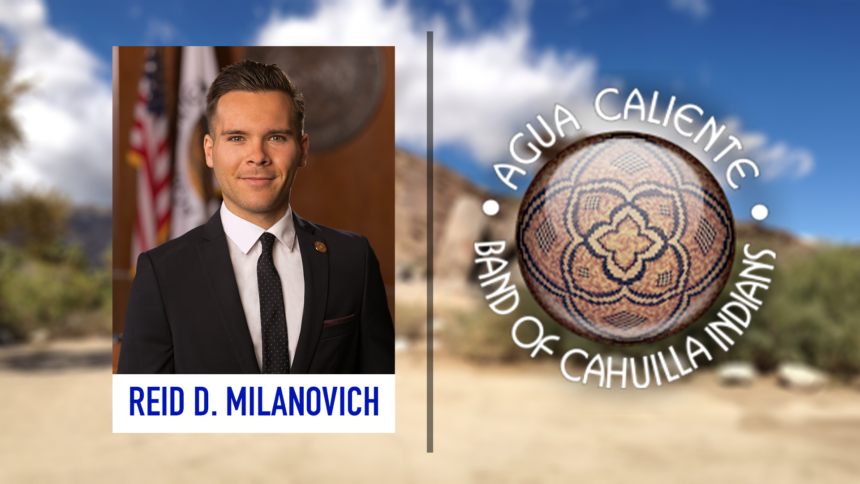 A new vice chairman was sworn in Tuesday to the Agua Caliente Band of Cahuilla Indians Tribal Council in the wake of his predessor's death last July.

Reid D. Milanovich, who was already seated on the council, moved over to the vice chairman's seat, leaving the tribal council with one seat still vacant. He was elected during a special election in October, with the results being certified with Milanovich's swearing-in today, according to the tribe.

The remaining vacant seat will be filled during a regularly scheduled election in March, said Kate Anderson, a tribal spokeswoman.

Milanovich will serve out the remainder of the two-year term -- which runs through April 2021 -- of Larry N. Olinger, who died over the summer at the age of 80. He had joined the council in 1961.

Tribal elections are managed privately by the tribe's election board. Anderson said the total vote counts or the names of the other contestants in the race are not made public. 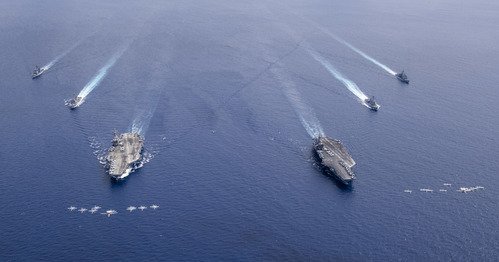