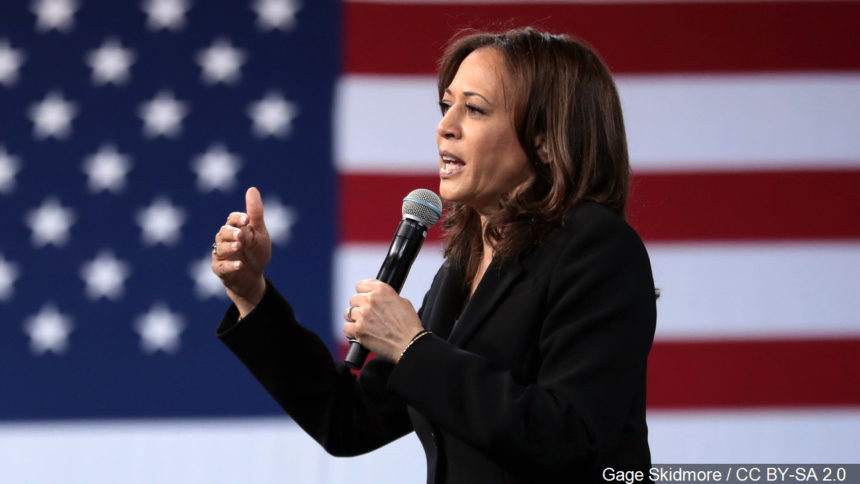 California Senator Kamala Harris has dropped out of the Presidential race, according to CBS News.

Harris announced her campaign for the land's highest office in January 2019.

Harris served as California's attorney general from 2011-2017 and became senator in 2018. Prior to that, she was the district attorney for the city and county of San Francisco from 2004-2010.

In November, the Oakland native cut her staff and shuttered her field offices in New Hampshire, opting to go all-in on the Iowa Caucus.