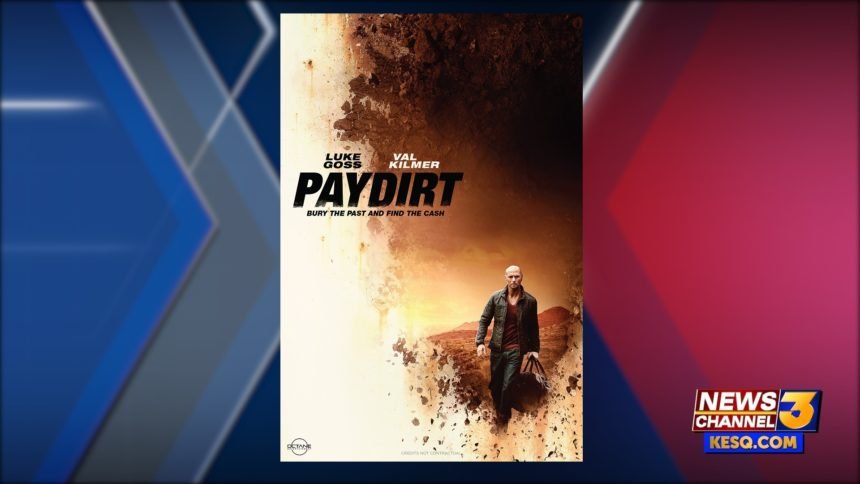 Ever wanted to be in a movie, specifically one starring legendary actor Val Kilmer? Well, you have your big chance next weekend in Coachella.

People of all ages are invited. You are asked to arrive wearing “Day of the Dead” festive face paint to bring to life the traditional celebration. Masks, props and other costumes are welcome.

Extras will meet at City Hall in Coachella at 5 p.m. on Saturday, December 21. The filming will take place from 5:30 p.m. to 8:30 p.m. on 6th street in between Grapefruit Blvd. and Vine Street.

The parade scene is in collaboration with Mayor Steven Hernandez of the city of Coachella as well as Raices Cultura, a non-profit that hosts the annual Run with Los Muertos 5k, bringing together thousands to celebrate the cultural tradition.