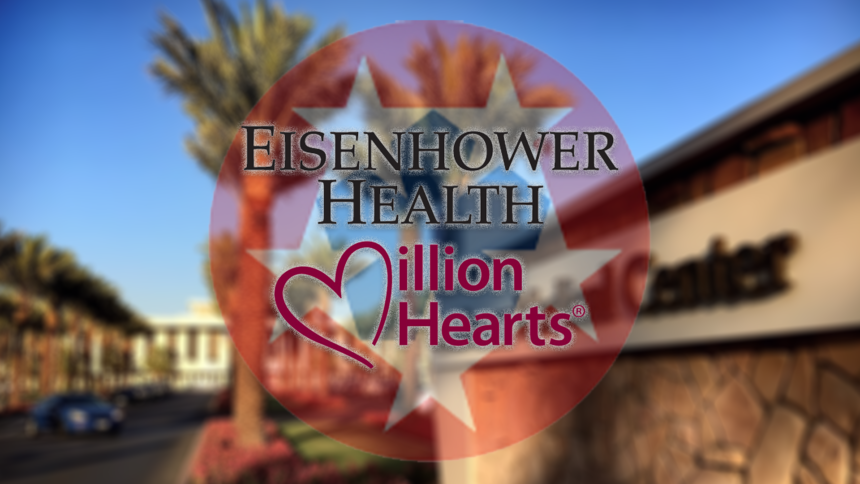 Eisenhower Health is the first Million Hearts hospital in the country.

The designation, which was given by the Centers for Disease Control and Prevention (CDC), was announced on Tuesday. Eisenhower earned the honor for its work excelling in cardiovascular events. The goal of the Million Hearts initiative is to prevent 1 million heart attacks and strokes within 5 years.

"Through this initiative Eisenhower Health collaborated with many partners, including Eisenhower Desert Cardiology Center, Renker Wellness Center, Café 34 (the hospital's cafeteria) and dietary services with Morrison Healthcare and Canteen vending services, Eisenhower Lucy Curci Cancer Center, and the hospital's Marketing and Public Relations department," said Patricia Cummings, PhD, MPH, Epidemiologist and lead for implementing Million Hearts at Eisenhower Health via news release. "We are thankful to these partners for helping us achieve this prestigious recognition."

The priority areas for the Million Hearts initiative are as follows, according to Eisenhower Health's release:

The program helps pave the way for hospitals to pursue innovation in the prevention of cardiovascular events. The Million Heart program is now open for applications.

"High-performing hospitals and health systems can have lifesaving impact preventing heart attacks and stroke. Through the Million Hearts Initiative, we aim to highlight these hospitals and health systems' commitment to prevention as we work together to inspire even greater innovation and achievement," Laurence Sperling, MD, executive director of Million Hearts said via news release.

Approximately 1.6 million people suffer a heart attack or stroke in the U.S. each year. 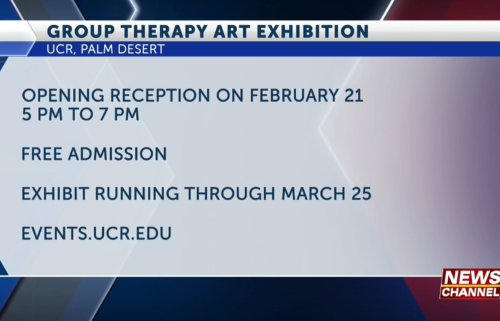 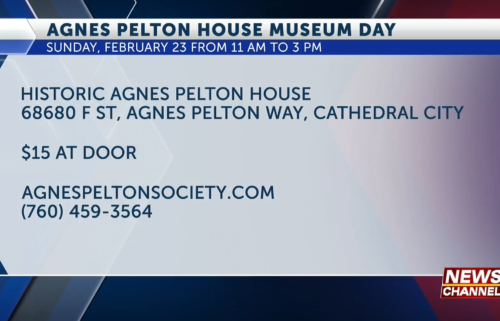 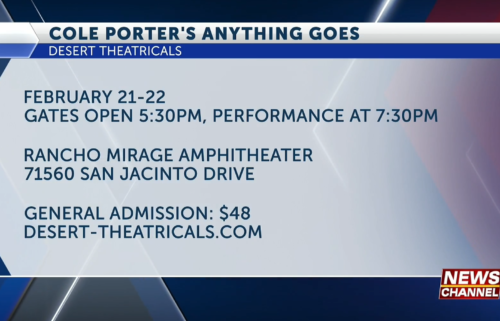