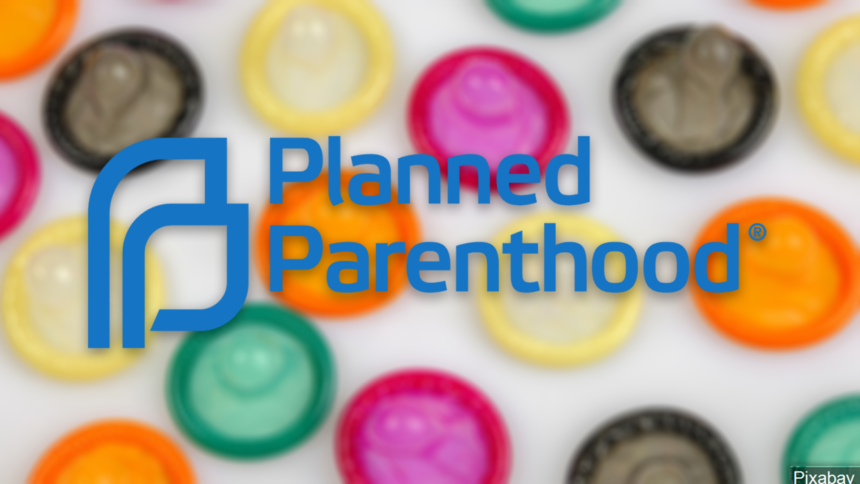 A Riverside County lawmaker today castigated Planned Parenthood for sending Valentine's Day greetings that contained condoms with messages he said were obscene and designed to intimidate legislators, and he asked for bipartisan condemnation of the action.

"Aside from its vulgarity, it is a veiled threat and a strong-arm tactic -- something I don't appreciate, particularly when it appears to also be directed at our staff," Morrell said. "Communicating such an overtly crude and sexualized message is inappropriate in any workplace, including here atthe capitol."

Calls and emails to Planned Parenthood's corporate office seeking a response were not immediately returned.

"At least once every legislative session, all employees and legislators attend and participate in classroom prevention training for harassment, discrimination and retaliation," Morrell said. "Based on my experience from these courses, this incident would violate the standards of conduct … (intended to ensure) a safe and professional workplace free of intimidation."

The lawmaker urged Democrat leaders in both the Senate and Assembly to "condemn Planned Parenthood's distribution of these items and use the opportunity to remind all those in the capitol community of its expectations
for appropriate workplace behavior and decorum." 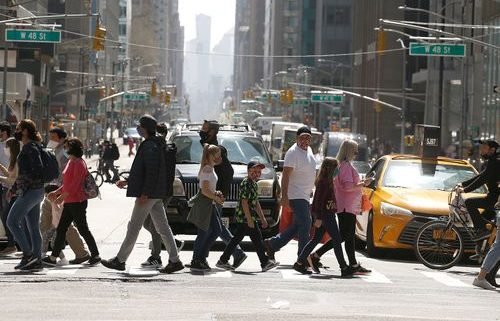