Two of the biggest football players in our valley signed their national letter of intent on Wednesday, inking their college commitment to two of the top football programs in the country.

Shipley, a senior standout from Shadow Hills high school, is on to Oregon. The 6'5" 270 pound defensive end decided to be a Duck back in June, verbally committing after an official visit, but didn't ink his commitment until today like hundreds of other future NCAA football players.

Shipley was offered by multiple Pac-12 programs but will play for Mario Cristobal and the current Pac-12 champions.

He is apart of Oregon's top-15 recruiting class and joins a program that will play in the 2020 Rose Bowl against Wisconsin.

As for Polendo, the Palm Springs offensive tackle was undecided until Wednesday, picking Fresno State over San Jose State. The big man will play for the Bulldogs and new head coach Kalen DeBoer in the Mountain West Conference.

Polendo is a 6'5" 335 pound offensive lineman who is one of the Bulldogs top recruits in their 2020 class.

Both Shipley and Polendo are set to make a major impact for two major west-coast programs. 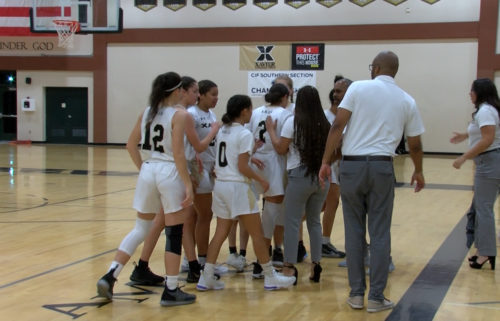 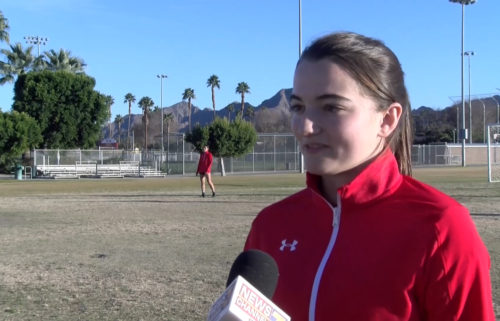 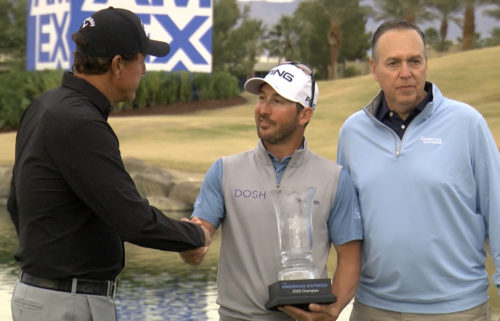