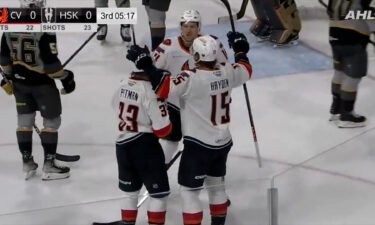 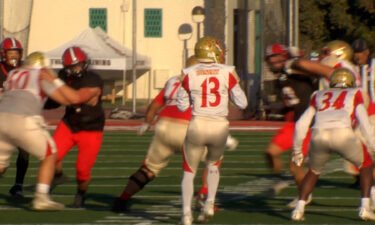 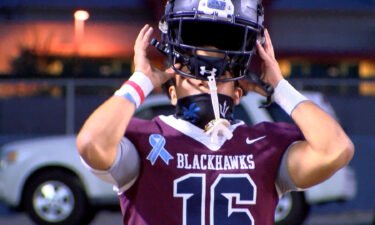 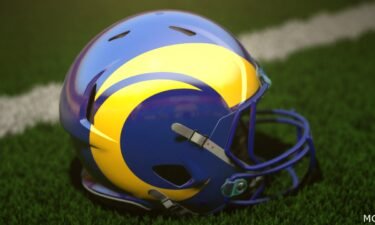 “My family and grandparents played it, and they always made it sound really fun and interesting. So, I said I wanted to give it a try just to see,” said Osorio. “And it ended up being something I found really fun.”

Osorio is a multi-sport athlete and she is happy to have golf on her resume.

What doesn’t Daniella do? She says she loves representing the Cathedral City blue.

“I like playing on a team because then you can bounce off your teammates if you have a bad shot, as if you are by yourself not so much. So, I genuinely like playing on the team and the girls are really great,” said Osorio.

“Her leadership and she is always the one to take initiative that’s not an easy thing to teach,” said Johnson. “She’s really good at stepping up as a captain.”

Osorio has big goals for her senior year, and she is ready to achieve them.

“I want to shoot my best this year and make it to DVL again this year,” said Osorio.

“Representing CC and I’m very happy that she is able to do that,” said Johnson.