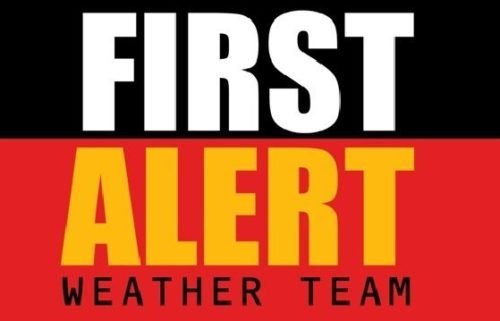 Temperatures will remain near or below normal

We are expected to stay below normal tomorrow afternoon with a few degrees of warming as high pressure to the south begins to build north. Though it will be slightly warmer, expect temperatures to remain below normal. A slow warming trend will carry on through Tuesday where temperatures will peak to 70°.

Recapping Wednesday through Friday of this past week, the Coachella Valley and surrounding areas saw significant amounts of rainfall and snowfall. The peak of Mt. San Jacinto estimating near 8 feet of snow.

Cool tomorrow in the 60's and in the 70's Monday and Tuesday.

We are watching more rain chances for Wednesday. An area of low pressure will move in but it is not expected to be as strong or as cold as the previous system. For now, the desert looking to see 0.25" of rain or less and snow levels will be at much higher elevations.