High pressure builds in over the Desert Southwest, bringing highs in the seventies, light breezes and vanquishing the clouds of yesterday, while a storm to our north keeps the Pacific Northwest socked in.

The next few days bring even warmer daytime highs, topping out in the mid-seventies before a cool front descends into the region late Saturday, taking highs down into the sixties early next week. 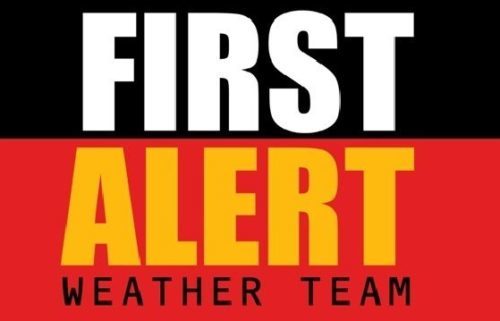