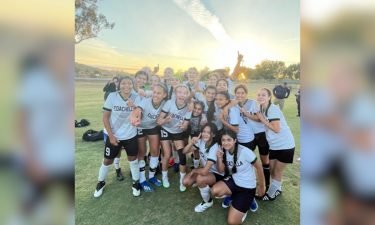 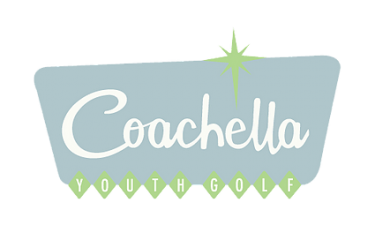 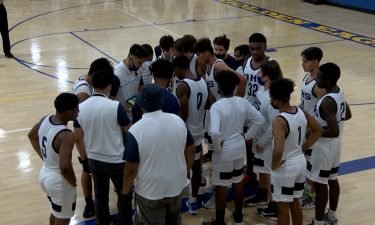 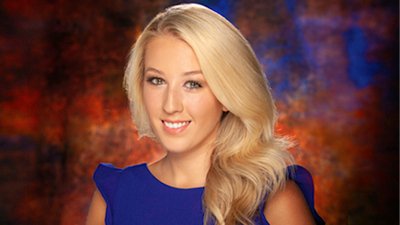 Taylor Begley is a Sports Anchor and Reporter for KESQ News Channel 3. You can also catch her anchoring weather on the weekends.

After earning her Master’s in journalism from USC Annenberg, Taylor joined the News Channel 3 team in July of 2019. While at USC, Taylor interned at the NBC4 Sports department in Los Angeles, covering the Dodgers, Angels, Rams, Lakers and Clippers. She also covered USC sports as an anchor and reporter for Annenberg Media on campus.

Prior to USC, Taylor worked for People Magazine and NBC in New York City. She earned her Bachelor’s degree from the University of Connecticut in 2017, where she was a member of the cheerleading team.

Sports have always been a huge part of Taylor’s life as both an athlete and a fan. Her passion for sports comes from seeing its power to bring people together. Some of her favorite memories growing up involve sports, like watching NFL football every Sunday with her dad and her mom introducing her to Olympic gymnastics in 2004, igniting her very first life goal of becoming an Olympic gymnast. Being a part of her schools’ sports communities as a high school and collegiate cheerleader, Taylor realized her passion for pursuing a career in sports broadcasting.

A native New Englander, Taylor is happy to be back in warm, sunny Southern California. She can’t wait to tell Coachella Valley’s great sports stories!

In her free time, Taylor is excited to explore all the desert has to offer and of course catch as many of Southern California’s sporting events as possible!

Have a sports story that needs to be told? Send it on over to taylor.begley@kesq.com. She would love to hear from you! You can follow
Taylor’s work on Twitter and Facebook. 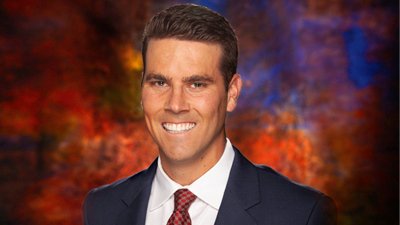