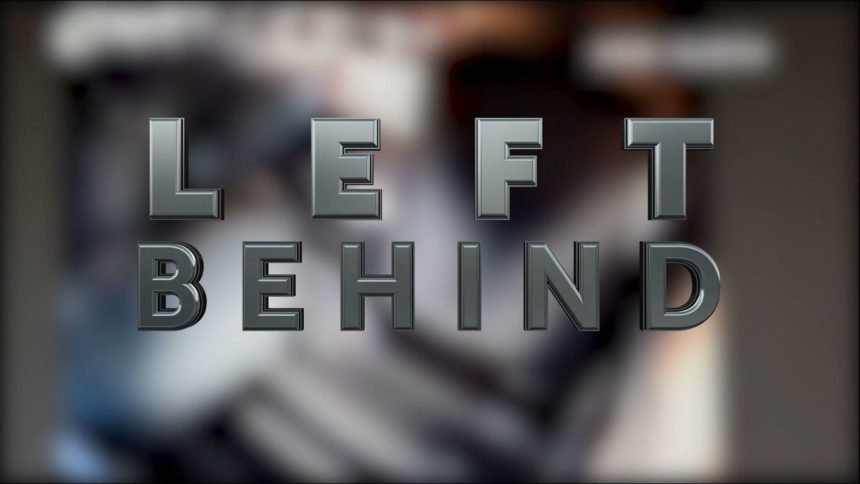 After another child was left behind on a local school vehicle, Brooke Beare discovered not all Valley school districts are following the law.

"They're transporting little people, so we need to make sure these vehicles are in safe operating condition," explained California Highway Patrol Motor Carrier Specialist Karen Brown.

"We just wanted to make sure through this legislation (the Paul Lee Child Safety Law) that kids were protected from being left in a school bus unattended," said Brown.

However, when a CVUSD special needs student was left in a district Ford Explorer in May, News Channel 3 asked if the district had fully equipped it's fleet of vehicles with the child check system.

In an email, CVUSD Assistant Superintendent of Business Services Erik Lee wrote, "The CHP inspector said he is looking for full compliance at the start of the 19/20 school year."

So when was CVUSD supposed to have working child check systems and all their vehicles?

"The law stipulates March 1, 2019 as the date by which all the buses were supposed to have a child security alarm system installed," said Lee, in an interview the next month.  And, "They were not," he admitted.

Lee also admitted to 70% of the bus fleet was not child check compliant.

"Well the child check system was working in approximately 30% of the buses," Lee said.|

Within three working days of our call to CHP, we found out officers dropped into the bus yard at CVUSD for an inspection.

All the buses officers inspected were pulled from service, Lee confirmed.

Lee maintains prior to the March deadline, 24 of their buses had the child check system and the number had gone up to 31 the day before the CHP's inspection. On June 13, however, all nine of the buses inspected were decertified.

"The child alert system that had been installed and the buses were discovered to have a wiring problem in that door that was unknown," Lee said.

The child alert system that had been installed and the buses were discovered to have a wiring problem in that door that was unknown.

Brown said the faulty systems were, "The ones that were installed were not functioning properly."

This means no bus in the fleet fully met safety requirements.

"The child safety alert system is supposed to function at all times, right? It's supposed to operate fully," Brown said.

We spoke with CVUSD's Transportation Director, Apolonio Del Toro, who was only allowed to show us a bus and explain the *wiring issue

When asked about the problems with the previous alert system, Del Toro responded, "The problems we encountered was that when the door was open in an override mode, it did not activate the system."

Del Toro explained what they had to change in the bus.

"So we had to put a switch inside the door that operates with the key on, key off so that any time the door opens, the system is triggered," Del Toro said.

Del Toro said he was sure they were going to be able to modify all of the buses by the time school starts in August.

Lee said it's all hands on deck to retrofit the buses.

"We have the manpower and we are devoting both shifts. Both the dayshift and the night shift to getting the systems up to speed," Lee said.

Through the course of our investigation, we were also told of a third child left unattended on a CVUSD vehicle, this one in 2017. The district would not provide specifics in that case.

CVUSD officials would also not tell us if the drivers and trainers involved were still working for the district or had been reported to the DMV, as law requires.

Brooke also spoke with officials for PSUSD and DSUSD to learn about their child safety alert systems.

"Every vehicle in the fleet has a CSAS system," said PSUSD spokesperson Joan Boiko.  "Also, every vehicle is inspected at least once every year.  In addition to that, when CHP performs a terminal inspection, they randomly select 15 vehicles for inspection."

Boiko and Perry said to the best of their knowledge no child had been left in PSUSD or DSUSD vehicles unattended.

"This bill would require that plan to include procedures to ensure that a pupil is not left unattended on a schoolbus, school pupil activity bus, or youth bus, and procedures and standards for designating an adult chaperone, other than the driver, to accompany pupils on a school pupil activity bus. The bill would additionally require a charter school to prepare this plan."  AB1072

Read about the Paul Lee Child Safety Law, and how California school districts are supposed to implement it in their vehicles.

Take a look at Coachella Valley Unified's most recent inspection reports, including two this month in which buses were decertified for defective child safety alert systems.

What has happened to the employees involved in prior incidents involving children left in CVUSD vehicles?  Here's the response from CVUSD's Assistant Superintendent of Business Services.

Brooke Beare: Are they either still with the district or working for the district in some capacity in which they would be overseeing the safety of children? "

Erik Lee: " The... I can't speak to the 2014 and 2017 incidents.  The 2019 incident, that driver has been put on administrative leave, and action is soon to be taken to the accountability that's going to be required. "

Brooke Beare: " But you can't say for certain that the people who were responsible for the prior incidents were disciplined appropriately, or dealt with appropriately? "

Erik Lee : " Well, I can't speak to the earlier ones, but I can say that the one that has happened since I've been here, has been dealt with in an appropriate manner , and an investigation is going forward, and the driver will be held accountable to the full extent. "