The American Airlines plane carrying them received a water cannon salute from fire trucks at DFW airport when it arrived. An honor guard of firefighters lined the arrival area at Terminal D to greet Snow’s wife Jaime, family, and close friends.

The attorney general in the state of Quintana Roo, in Mexico, told CBS 11 News a multi-pronged investigation was opened into Snow’s death. Their initial investigation has not turned up evidence he was kidnapped, according to Oscar Montes De Oca. However, investigators are in the early stages he said, and were still waiting on details from tests including an autopsy.

A post on Twitter from Montes De Oca’s office late Thursday night said the body was found in a bathroom window. The post didn’t indicate exactly where Snow was found, only that it was not at the hotel where the couple was staying.

Relatives of Snow said they obtained pictures and evidence with the help of a local attorney that appeared to show Snow was trying to escape from wherever he was, and had been beaten.

Kevin Kolbye, a former federal investigator with experience working criminal matters in Mexico, told CBS 11 News collecting facts in these cases can be challenging, but that publicity surrounding Snow’s case could be beneficial.

“The amount of pressure that’s put on the Mexican officials from publicity will probably strengthen their emphasis of wanting to resolve this particular crime,” Kolbye said. “Most of the government officials do not want to publicize any type of criminal activity against U.S citizens or foreign nationals that visit those locations.”

The family may be able to eventually learn the truth of what happened, but arrests and prosecution are unlikely, he said. A safe return with the remains, would be the best case scenario.

Snow’s funeral is scheduled for Tuesday in Arlington. 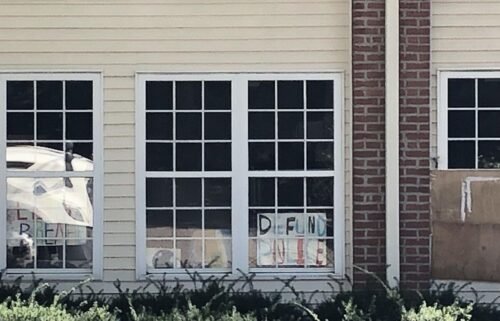