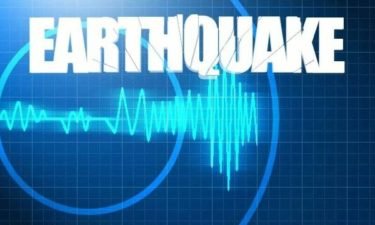 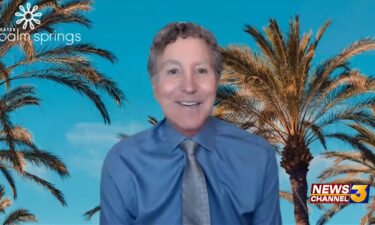 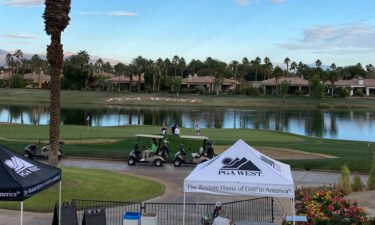 It’s been a two-year wait for the Rock ‘n’ Roll Running Series to return to Nashville and hundreds of people used that time to train.

“At Fleet Feet Nashville, we have training programs for the Rock ‘n’ Roll Marathon,” Teri Akovenko, Fleet Feet marathon coach, said. “Generally, we take 12-16 weeks to train for the races.”

“I’ve never been a running and I honestly really don’t like running,” Uselton said.

Yet, ironically, you may have noticed him running in the full marathon this weekend.

“I was talking to a friend … (and said) well if I ever run a marathon, I’ll just try it without training,” Uselton said. “It was two years ago. I was in bed and just decided that I need to do it.”

He’s had two years to think it over and several naysayers, but his children were his inspiration.

He’s using this as a teaching moment although he admits the odds are against him.

“I think it is going to be a little bit of a wake-up call, especially when he gets to mile 18. That’s usually when people start to question what they are doing,” Akovenko said. “I think it is a very awesome and ambitious goal that he is doing this.”

“If it was over and I completed it, I would say I did it and I told you so, and you can do just like I did, anything that you want,” Uselton said. 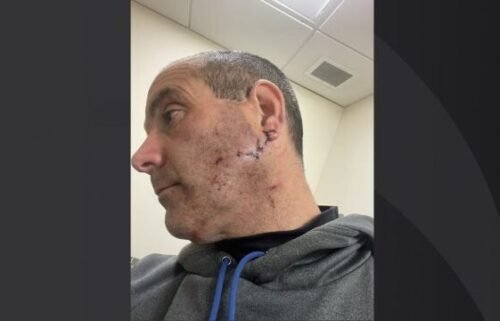