YORKVILLE, Wisconsin (WISN) — A small plane crashed into a fuel tanker truck before takeoff Tuesday morning at the Sylvania Airport.

The pilot was a 79-year-old man from Waterford.

The plane was leaking fuel, but there were no flames or smoke.

The pilot was conscious and breathing. He was treated at the scene and then taken to Froedtert Hospital by Flight-for-Life.

Deputies said that prior to lift-off, the plane’s wing struck the fuel tanker truck, which spun the plane around and caused the airplane to crash head-on into the truck. 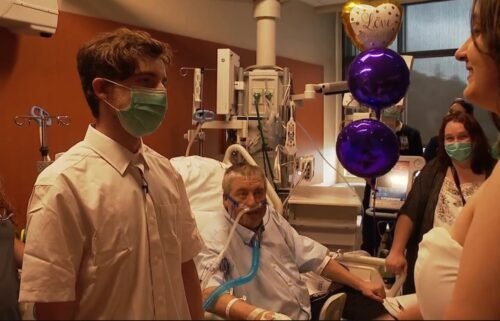 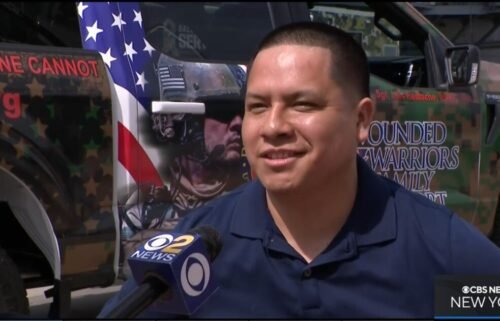