The race is heating up to produce the first supersonic passenger aircraft to enter commercial service in more than 50 years.

US planemaker Aerion, whose AS2 jet promises to fly New York to London in 4.5 hours, is building a massive new global headquarters in Florida ahead of production beginning on the supersonic craft in 2023.

It’s a big step forward for the company, which will use some of the $300 million it has attracted in capital investment to develop the 110+ acre Aerian Park in Melbourne, right next to Orlando Melbourne International Airport.

The new HQ and integrated campus for research, design, production and interior completions of the supersonic craft promises to bring 675 new high-paying jobs to the area by 2026.

The 8-12 passenger AS2 business jet will travel at Mach 1.4 (more than 1,000 mph), which means it could shave three and a half hours off standard journey times from New York to Cape Town, and more than four hours off trips between JFK and Singapore and JFK and Sydney.

The last supersonic passenger jet to traverse our skies was, of course, Concorde, which retired from service more than 17 years ago. While an engineering marvel, it was high on costs and high on environmental impact.

“Concorde was a brilliant piece of machinery, a noble experiment, but it put too much emissions in the environment, too much noise into our communities, and was too expensive to operate.

“What we’re trying to do is very different,” Tom Vice, chairman, president, and CEO of Aerion Corporation told CNN Travel in 2020.

Aerion has already secured a domestic and international order backlog which now tops $6.5 billion and it plans to deliver 300 aircraft over 10 years of production. The AS2’s first flight is slated for 2024 and the company intends to take the plane to market in 2026.

The craft has a price tag of $120 million, which the planemaker thinks is a price that people will pay because of the time savings.

But Aerion’s ambitions are also for the aircraft to operate benignly in the skies: “The world can’t wait until 2050 to become carbon neutral. We have to do this today,” Vice told CNN.

Partners in Aerion’s AS2 program include GE, which is producing the Affinity supersonic engine, and Spirit AeroSystems, which is making the AS2’s pressurized fuselage.

In the cockpit, Honeywell is revolutionizing the flight deck, using its expertise in supersonic military jets to design the AS2’s mission processors, displays, sensors and flight control systems.

“We had to design an aircraft that was incredibly efficient with the lowest fuel-burn possible, so we spent 10 years thinking about advanced aerodynamics and fuel-efficient engines. We’ve designed specifically around noise and emissions,” says Vice.

One of the things it won’t have — which Concorde had — is afterburners, a system whereby fuel is sprayed into the engine’s exhaust and burned to increase thrust during takeoff and acceleration.

“We ruled that out because it’s too noisy and puts too much emissions in the environment,” says Vice. “The second thing we thought about was our energy source. We wanted an aircraft that wasn’t dependent upon fossil fuels and that could operate on 100% synthetic fuels from day one.”

The company is also committed to a substantial reforestation program to assure carbon offsets for every customer on every flight.

Then there’s noise. Vice told CNN in 2020 that the AS2 is designed to meet Stage 5 Airplane Noise Standards, the most stringent landing and takeoff noise regulations. “We think we’ve solved that problem,” says Vice. “Our aircraft is going to be as quiet as other airplanes around airports.”

But perhaps one of the AS2’s most innovative features is its “boomless cruise” which allows the plane to fly supersonically over land without the boom striking the ground. Instead, the noise gets refracted back up into the atmosphere.

Aerion invented “boomless cruise” because the alternative type of quieter supersonic flight, called “low boom,” while less noisy than Concorde, still produces noise on the ground similar to the rumble of distant thunder.

Vice is keen to prove the new technology can work and “once regulators see that we can do that reliably, we’ll have the first aircraft in history that can fly supersonic over land, and nobody on the ground will hear the boom.”

“We analyzed how business owners fly. We looked at a company out of New York that flew business jets around the world, and when we substitute an AS2 for them and rerun those flights for every person who flew on their airplane, AS2 saved them 142 hours a year,” said Vice.

Aerion’s declared aim is to build a future where people will be able to jet between any two points on Earth within three hours. It intends AS2 to be the first in a supersonic family, with an AS3 airliner in the pipeline, and future plans for hybrid-electric supersonic planes.

Aerion has several competitors in the supersonic and hypersonic aviation fields, but the one currently creating the most buzz is Boom.

In October 2020, the Denver-based start-up made history by rolling out its XB1 demonstrator aircraft, the first independently developed supersonic plane.

Dubbed Baby Boom, the 71-foot-long fuselage is a 1:3 scale prototype of Boom’s upcoming supersonic commercial jet Overture, which is to have a maximum speed of Mach 2.2, making it capable of flying London to New York in just three hours and 30 minutes. 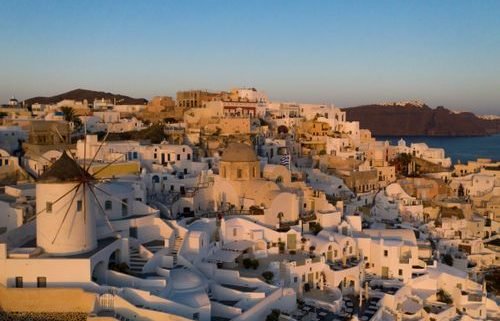 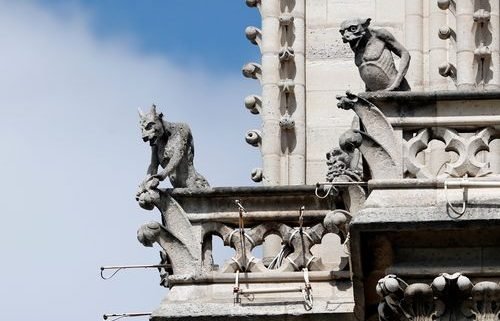 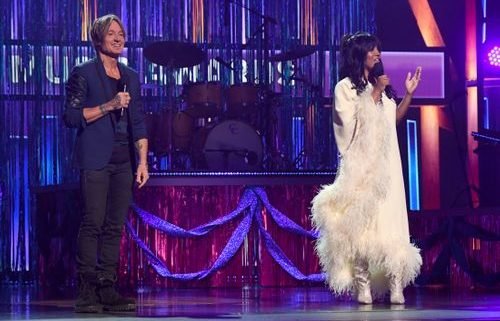 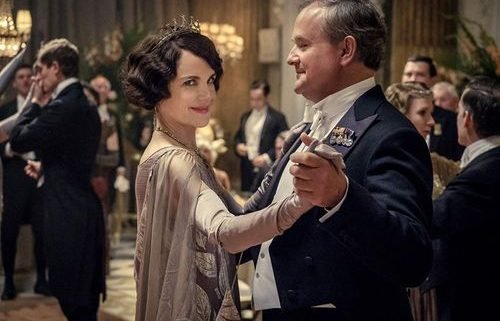