George Clooney is featured on one of the covers of W Magazine’s first issue of 2021, Volume 1, Best Performances, which pays tribute to the actors who turned in great performances over the past year.

Clooney was recognized for his movie, “The Midnight Sky,” about a global apocalypse.

“When Covid-19 happened, the film, which is about a global apocalypse, became relevant in a new way. Originally, the narrative was about regret and seeking redemption,” he told the magazine about the film in which he directed and also stars. “But as the pandemic took over, the film became about our inability to be home and hug the people we love.”

Clooney also discussed his new pandemic hobbies, saying he’s turned into a jack of all trades.

“I’ll tell you what I’ve taken on as a hobby: two or three loads of laundry a day, dishes all day long, because these kids are slobs,” he laughed. “Apparently, you have to wash your children every once in a while…I cut [my son’s] hair, and I cut my own hair, too, but I haven’t cut my daughter’s hair. I’d get in trouble if I did. My daughter looks gorgeous — her hair is very long. If I screw up my son’s hair, he’ll grow out of it. But my wife would kill me if I touched my daughter’s hair.”

Clooney, who may know a little something about spirits, also revealed some of the best advice he’s ever received.

“My aunt Rosemary [Clooney] told me, ‘Never mix grain and grape.’ No wine and tequila. Or vodka and champagne…I was 7. We learned early in Kentucky.”

Good note for all us still on the Zoom for virtual happy hour, George. 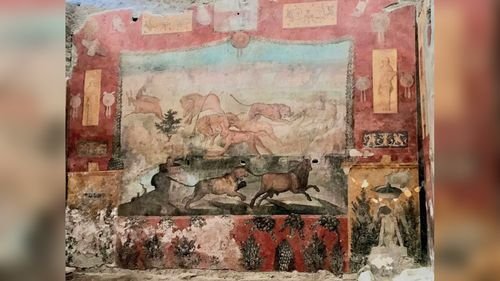 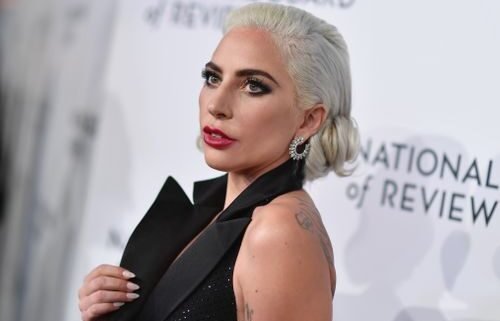 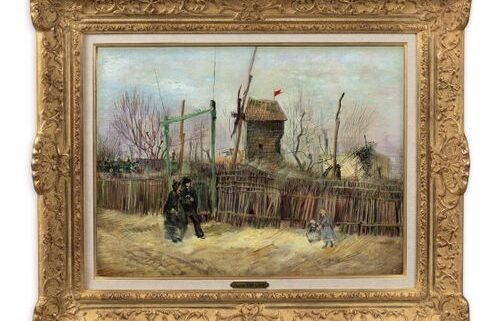 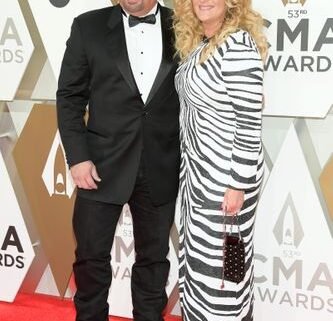