Olivia Newton-John, the singer and “Grease” star who died on Monday in the United States, will receive a state memorial service in Australia, Victorian state Premier Dan Andrews announced Thursday.

In a Twitter post, Andrews said he had spoken with Newton-John’s family and they had accepted the offer of a state ceremony. “It will be more of a concert than a funeral — fitting for a Victorian who lived such a rich and generous life,” Andrews said. Details are yet to be finalized.

Newton-John’s niece Tottie Goldsmith previously told CNN affiliate the Nine Network that she felt the Australian people wanted Newton-John to have a state funeral. “I think Australia needs it,” Goldsmith said through tears. “She’s so loved.”

Born in the UK, Newton-John moved to Australia at the age of 5 and soon became one of the country’s most-loved celebrities.

Several Australian landmarks, including the Sydney Opera House, Optus Stadium in Perth and Flinders Street railway station in Melbourne, were lit in pink this week in memory of the performer who died at her ranch in Southern California at age 73.

Andrews said lighting buildings in pink was a gesture “to remember Olivia Newton John, and her enormous contribution to cancer awareness, research and treatment.”

Newton-John survived two bouts of breast cancer, one in the early 1990s, the other in 2017. In September 2018 she revealed that she was once again fighting cancer, this time at the base of her spine.

Despite her struggles, Newton-John maintained a positive outlook.

“I believe that when you go through something difficult, even something as dramatic as cancer, that something positive will come of it,” she wrote on the website for the Olivia Newton-John Cancer Wellness and Research Centre, which opened in Melbourne in 2012.

“With more and more people affected by cancer every day, I believe we are in a world desperate for healing, and I’m committed to doing whatever I can to help.”

Following her death, the organization said in a statement that Newton-John’s “generous support and gift provided hope and changed the lives of thousands of cancer patients.”

Newton-John’s death prompted an outpouring of grief from fans who followed her career from “Grease” to her Las Vegas concert residency, while those who had worked with her throughout the years shared memories and condolences on social media.

Newton-John’s memorial service will be the second state farewell offered for an Australian singer this month. The Victorian government is organizing a state funeral for Judith Durham, lead singer of The Seekers, who died August 5 at age 79. 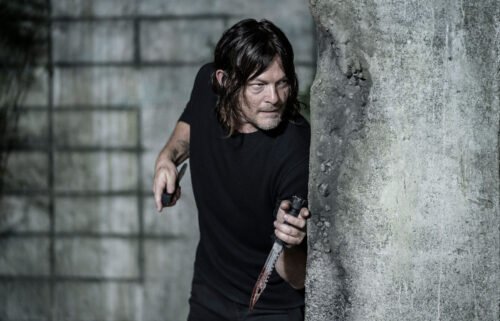 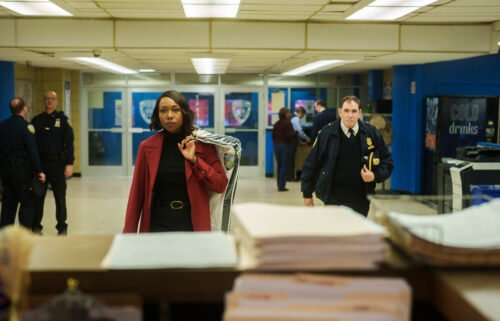 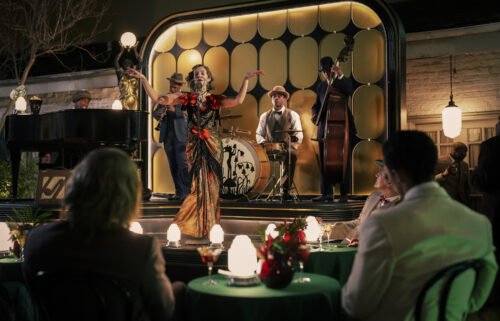 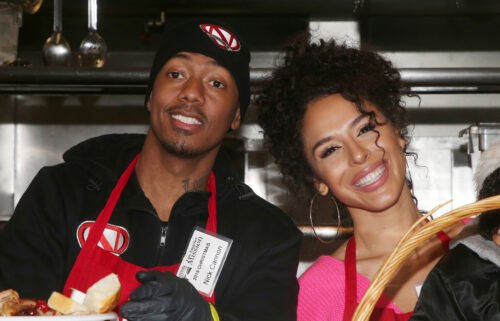