Featured Charity of the Month 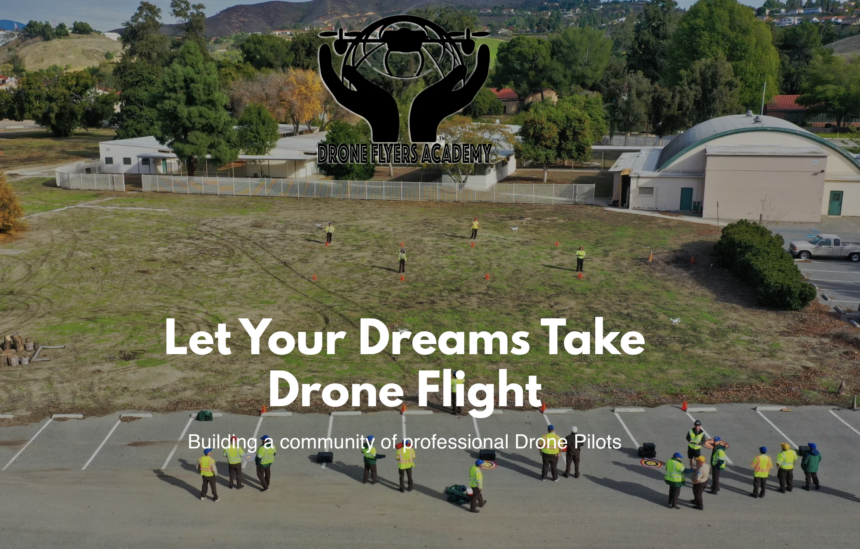 This month’s Coachella Valley Spotlight recipient is the local nonprofit Drone Flyers Academy. The organization’s mission is to help underserved communities, and people create exciting and rewarding careers in the growing professional field of drone piloting by providing education and workforce… 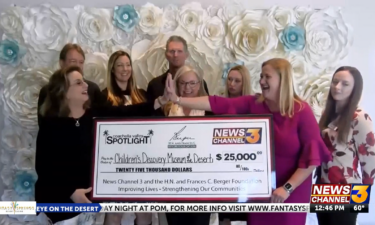 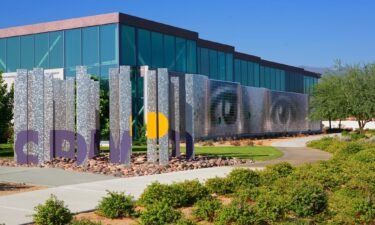 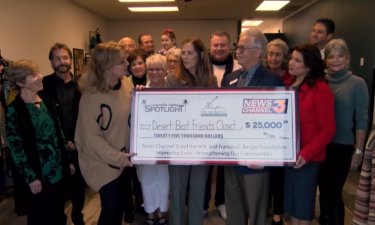 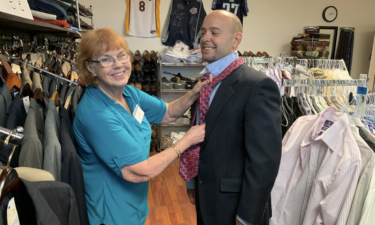 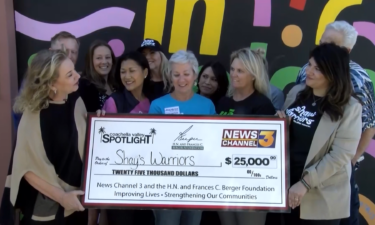 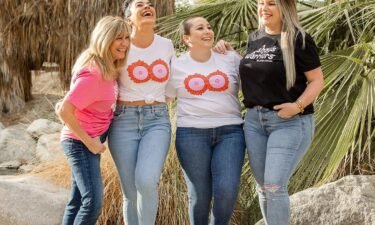 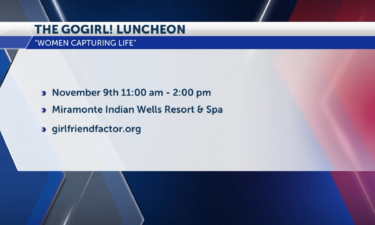 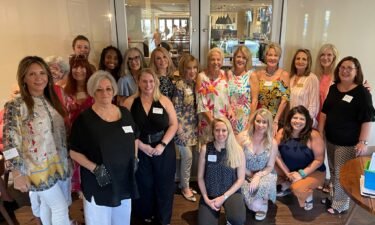 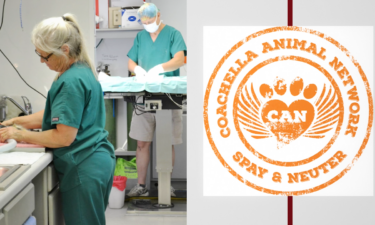 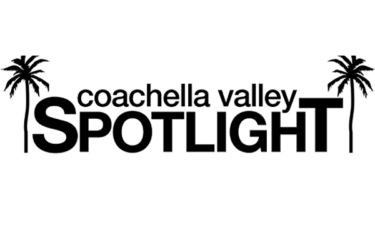 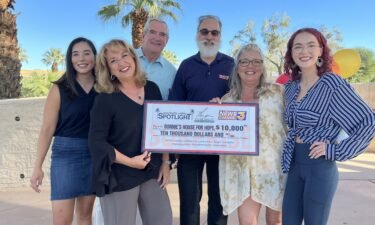 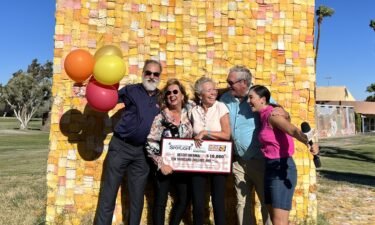 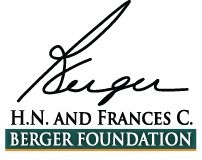