Gottschalks is one store that won’t be charging the increased sales tax for long. The retail chain will be closing.

That’s bad news for two Valley cities. Gottschalks is the anchor store for both the Palm Springs Mall and the Indio Fashion Mall.

The Fresno-based retailer chain filed for Chapter 11 bankruptcy earlier this year. And after an all day auction Monday, a group of liquidation companies came out on top.

Gottshalks announced Tuesday that it won’t be able to avoid liquidation and will sell off its merchandise and other items at its retail stores and distribution centers.

The company was founded in 1904 with 50 stores in the western United States.

The Indio store did not comment on the news Tuesday, but the Palm Springs manager says they have more than 75 employees who now have to look for a new job.

Shoppers we spoke with say they can’t believe it

“This was the only thing that was exciting about Palm Springs,” said shopper Angel Work about Gottschalks. “But if this closes, that’s just depressing.”

Another shopper said the morale inside the Palm Springs location was low among the workers there.

“The girls just found out and, of course, they’re all looking for jobs,” shopper Bob Laidlaw said

A bankruptcy judge still has to okay the plan to liquidate. That’s expected tomorrow.

Sales could start as early as Thursday. 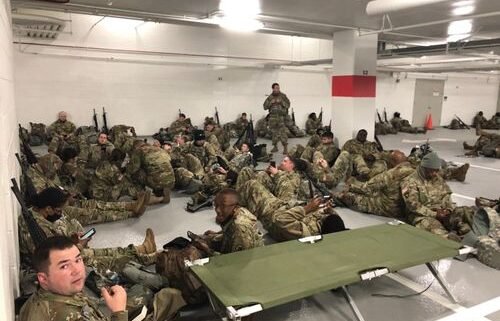