CATHEDRAL CITY – The Cash For Clunkers program hasn’t even been out for a week, but there’s already, as some people are calling it, “clunker confusion.”

Two of the questions we hear the most about the Cash For Clunkers program have to do with terms for leasing cars and why the government is suddenly changing the rules on gas mileage.

Brennan McNeil says he thought he was going to get a good deal for his 2000 Jeep Cherokee until he realized the Cash For Clunkers program has special rules for customers looking to lease.

“I know I qualified in terms of what I know of Cash for Clunkers,” McNeil said.”So I went over to the dealership and they confirmed that I was, so I said, ‘let’s do it.’ …It turns out the interest rates really started to fluctuate.”

McNeil learned the hard way the rules for leasing a new car after turning in a gas-wasting clunker.

“If you’re going to use a clunker as a trade-in, it has to be at least afive-year lease,” Palm Springs Nissan sales manager Rick Freeze explains.”It doesn’t allow anything less than a five-year term. Why? I don’t know. You can’t use it on any of the manufacturer’s incentivized leases.”

McNeil couldn’t afford a five-year lease at six percent interest and had to settle for an $1,800 trade-in separate from the Cash For Clunkers program.

The EPA changed the miles per gallon guidelines last weekend. For example, 1993 Camry V6 wagons, 1995 Saab 900s, and 1988 Toyota 4Runners are now in the 19 mile per gallon category. That means they’re now one mile per gallon over the limit and ineligible for the Cash For Clunkers program. The government says their fuel economy numbers were due for an update. It just happened to fall on this week.

“Basically, if you have an older car and it’s afour-cylinder car, you probably will not qualify,”Freezeadded.”You might be an ’85 or ’86 pickup truck, or a Sentra, or an old Camry, or something like that withfour-cylinders. Most of them will not qualify.”

Half of those turning in “clunkers” at Palm Springs Motors are buying a Nissan Cube. It gets 30 miles per gallon.

There’s a dozen clunkers now at this Cathedral City auto dealership, just waiting for the scrapyard, but customers have to be aware. Like most government programs, there’s a lot of fine print.

If you do your homework on the Cash For Clunkers program and still feel that you’re getting scammed, the Federal Department Of Transportation wants to hear from you. 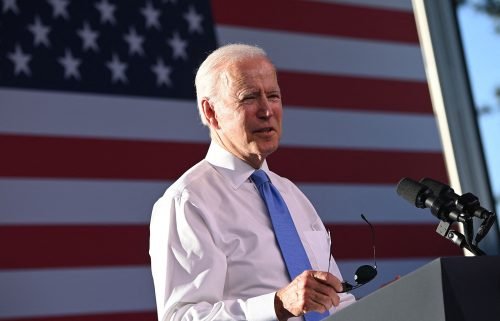