The National Republican Congressional Committee on Thursday kicked off several days of phone calls to donors to drum up support for nine vulnerable incumbents across the country. The list includes California Reps. Dan Lungren of Sacramento and Mary Bono Mack of Palm Springs.

Both face well-funded Democratic challengers. Bono Mack has significantly more cash on hand than her opponent in the 45th District, but Lungren is trailing his 3rd District challenger by about $330,000. 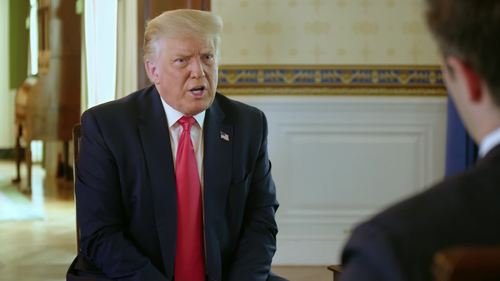