Previously scheduled shut downs of Interstate 10 at Ramon Road and Date Palm Drive have been re-scheduled until later in the month of September, according to Cal Trans crews.

Drivers traveling through the Coachella Valley were bracing for the closures to begin Wednesday night. Now, Cal Trans the closures will take place more than 2 weeks later.

Westbound lanes on the interstate from Ramon Road to Date Palm Drive will be closed from 11pm-6am Monday, September 27, through Thursday September 30.

There is a round of closures drivers need to pay attention to first, Cal Trans officials point out.

Drivers need to expect closures at the Indian Canyon Drive interchange on Interstate 10 on September 13 and 14 from 9 p.m. to 5 a.m. On both nights, the westbound exit ramp at Indian Canyon Drive will be closed to traffic. Traffic will be detoured to the Gene Autry Trail exit

Improvements planned for that interchange include the replacement of the current bridge over the freeway with a new six-lane over crossing and the addition of west and east-bound loop on-ramps.

Completion of the $16 million project is expected to take 2 years. 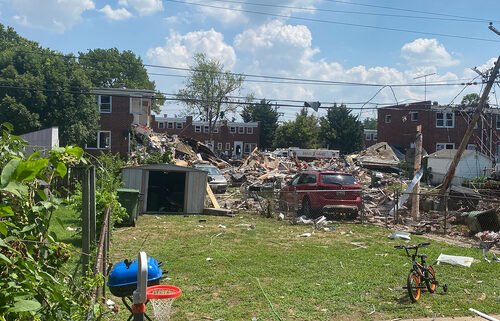 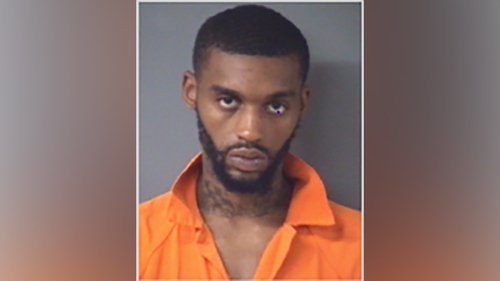 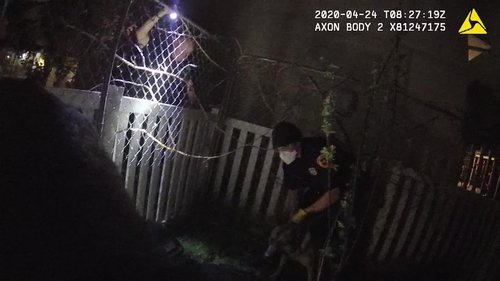