“It was just an amazing feeling, it was just disbelief,” says Xavier Prep Quarterback Sava Voyne.

Students rushed the field and everyone thought the Saints were playoff bound. Unfortunately for Xavier Prep, that’s not the case.

Mark Campbell, the Athletic Director for Xavier Prep, did the math with a points system which is in place to avoid ties decided by coin flips and decided to throw a flag on his own team.

“Where this one got kind of messed up is this ended in a three way tie instead of a two way tie,” says Campbell “In a two way tie Xavier wins the tie breaker because of the head to head against Palm Desert, but because this one went to a three way tie where Cathedral City beat Xavier, Palm Desert beat Cathedral City, and Xavier beat Palm Desert that just turned a cycle of three teams beating each other and now there’s an extra step in the equation of tie breaking that we just missed.”

Full breakdown of the points, DVL constitution, and by-laws.

Players on the Saints team were devastated when they found out they were no longer going to the playoffs.

“It was tough, as a teenager I was on Twitter and the Palm Desert players were tweeting about it first, before I saw Mr. Campbell’s email,” says Voyne. “It was devastating.”

Administrators for both schools say there’s a lot students can learn from this.

“I really feel bad for the kids at Xavier, because they fought hard and they beat us on the field, but the whole process was put into place, so that they tie breaker was based on what happens on the field,” says Palm Desert football coach Darol Salazar. “So the right thing was done but the timing of it was really bad.”

“Practice what you preach,” says Campbell. “We’re a school that holds honesty and integrity high up on our list and if we didn’t self report we wouldn’t be doing what we ask our kids to do all the time.” 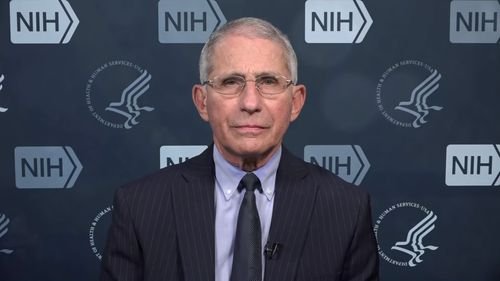