A Cathedral City resident who allegedly tried to kidnap a man at gunpoint was arrested Monday at a Thousand Palms motel.

Enrique Jose Luis Fernandez, 23, was taken into custody at 2:40 a.m. at the Motel 6 on Varner Road and was being held at the Riverside County jail in Indio on $1 million bail pending his initial court appearance on Wednesday, according to county jail records.

About 2 a.m. on Oct. 25, Fernandez allegedly tried to force a man to get into a car at gunpoint in the parking lot of a Circle K store on Ramon Road in Cathedral City.

An arrest warrant declaration alleges that Fernandez pointed a semi- automatic .380 handgun at the victim’s stomach and forced him to walk toward a vehicle, but the victim was able to get away and Fernandez fled in a car, possibly with a woman. Witness statements and surveillance footage from the Circle K were used to identify Fernandez as the suspect, the declaration
states.

Prosecutors later filed charges of kidnapping, assault with a firearm and firearm possession against Fernandez and a warrant was issued for his arrest.

One day after the warrant was issued, Fernandez was spotted near the swimming pool outside the Morongo Casino Resort and Spa in Cabazon and casino security alerted sheriff’s deputies of Fernandez’s presence, but he was gone by the time they arrived, according to the sheriff’s department. 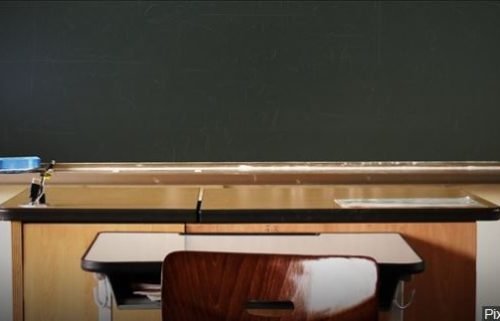 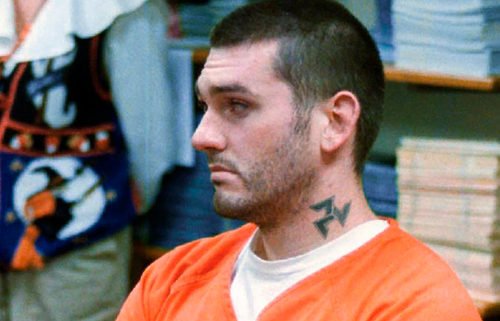