A 70-year-old Riverside elementary school teacher taken hostage by an angry parent who was later killed by police said today that she is still “healing” psychologically and expressed gratitude to those who helped her during and after the crisis.

“As I move through my own healing process, I am experiencing a range of emotions — anger, however, has never been one of them,” Linda Montgomery said in a letter released by the Riverside Unified School District. “I want to thank law enforcement and other first responders. I appreciate the efforts and actions taken by all of them, as well as those of my colleagues and staff at Castle View Elementary School to ensure my safety.”

On Halloween, Montgomery was held in her classroom by 27-year-old Luvelle Kennon, whose daughter attends Caste View. The disturbed man forced his way onto the campus on Shaker Drive and then went straight for Montgomery’s first-grade class, police alleged.

After assaulting a male instructor who attempted to intervene, Kennon barricaded himself in Montgomery’s classroom, remaining there and holding the grandmother and teacher of more than 20 years against her will for nearly seven hours, police said. She was not injured.

All children were evacuated from the property shortly before noon and safely relocated to a park, where they were retrieved by their parents and guardians. No students were injured.

Members of the Riverside Police Department’s SWAT unit stormed the school about 6 p.m. and fatally shot Kennon, whose actions have not been fully explained.

“I feel compassion for Mr. Kennon’s daughter, a student in my class, and for her family during their healing process as they cope with this tragedy,” Montgomery said. “I pray that we all will find peace with what happened and heal individually, as a school and as a community.”

Castle View was shut down from last Tuesday to Friday and re-opened Monday. 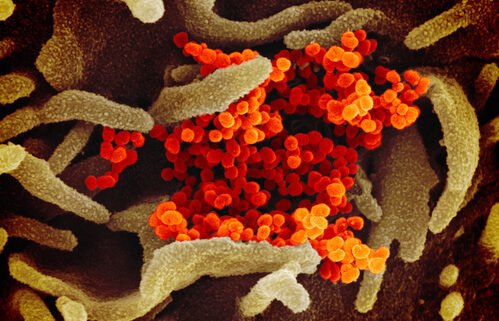