According to a news release from Ruiz’s office, many tribe members still do not have access to the health care they need to stay healthy. Numerous tribal communities also do not have the resources to support a robust and comprehensive public health infrastructure.

Pallone and Ruiz say the two bills will help close the gap in healthcare for Native Americans and Alaska Natives.

“Tribal communities across the nation face increasingly stark health disparities and the federal government has a long way to go to improve health care and fulfill their trust responsibility to native populations,” Ruiz said. “I am honored to work with Chairman Pallone to introduce these bills that will invest to correct the public health crisis afflicting Indian Country and establish new programs to address behavioral health. I am determined to bring health equity to tribes and spur the next generation of native youth to become health care professionals.”

“Behavioral health resources to address ongoing epidemics such as substance use, suicide, and others are severely underfunded in Tribal communities,” Kitcheyan said.

The bill would also make the definition of “Indian” consistent throughout the Affordable Care Act. Currently, some American Indians and Alaska Natives are being denied benefits provided to Native Americans under ACA because of the inconsistency of the definition of Indian in the law.

The second bill, the Native Health and Wellness Act, would help with tribe member’s issues getting access to healthcare. According to This is due to the lack of a strong public health infrastructure in tribal regions due to Native Americans being left out of traditional funding mechanisms.

The bill would help recruit, train, and mentor native youth and young adults for careers in health care. It would also establish a new Public Health Block Grant program to address infrastructure needs for tribal communities.

Stay with News Channel 3 for any updates on these bills. 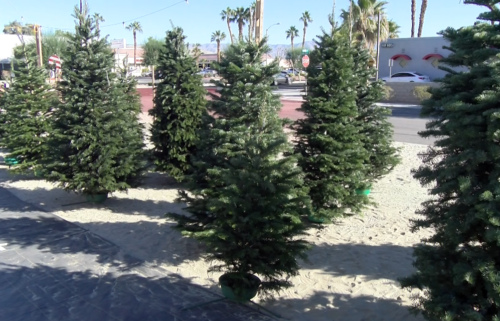 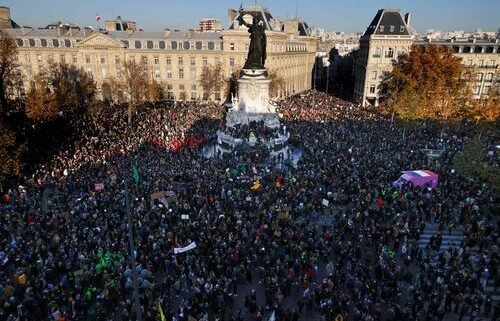