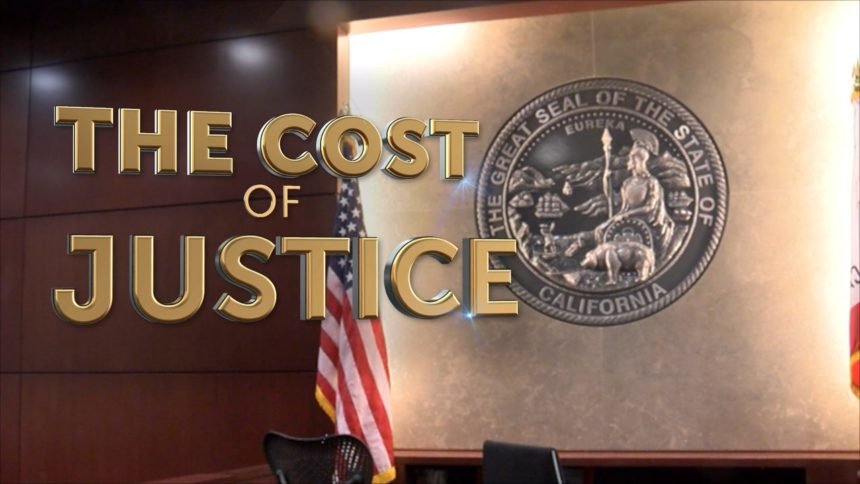 John Hernandez Felix faces the death penalty if the judge goes with the jury’s recommendation.

Justice has taken nearly three years and millions of dollars.

“It takes a lot of money to run a courtroom and a death penalty case ties up the courtroom for a long time,” says Assistant Presiding Judge Hon. John M. Monterosso.

There are multiple expenses in a case like this, from the cost of courtroom operations, to the cost of the district attorney for the prosecution, to the cost to taxpayer’s for the defendant’s defense.

In the Felix case, the public defender’s office had a conflict, so the county had to hire outside counsel.

Both say they can’t comment until after the sentencing on Friday.

The county has guidelines used to decide what outside defense attorneys should be paid.

The worse the crime, the more the defense is paid.

The Felix case was considered a D-plus with room to pay the defense more.

The defense attorney is just part of the cost.

The defense is able to get other expenses for investigators experts and other costs approved through a three-judge panel.

Higher profile cases also get the most experienced prosecutors and judges.

The annual budget for typical courtroom staffing is a little over $1.2 million dollars.

The cost of the prosecution isn’t tracked for each case but Hestrin says it’s significant.

“Overall, I think it’s safe to say, it’s in the millions to prosecute death penalty cases.”

He says the death penalty should be reserved for only the most heinous crimes, “The Felix case was a great example of a certain individual where the facts cried out for death.”

Seeking the death penalty is the district attorney’s choice, and he says cost can’t be part of the equation.

The costs of a case like this one won’t end with sentencing.

Appeals could go on for years.

If he gets death, Felix would join more than 700 others on death row.

An inmate has not been executed in California since 2006 and right now there’s a moratorium on executions.