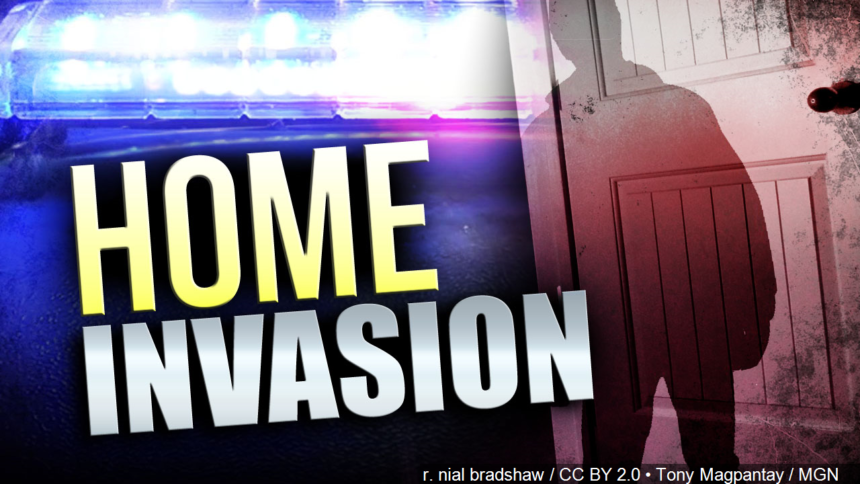 Two men are in custody in connection with a string of home invasion robberies in the Inland Empire, according to detectives with the Riverside and the San Bernardino County Sheriff's Departments

The first one happened in Rancho Cucamonga where three people drive up to a home, creep along a wall before drawing guns to overtake a family who was enjoying the evening in their open garage.

One person was armed with a gun and another one had zip ties to be used on the entire family.

"At the end of this terrifying ordeal, they gathered us in the room, and pointed their guns at my whole family and yelled, 'maybe we should kill them all" Mike Hafez, one of the victims said.

Detectives with the Riverside and the San Bernardino County Sheriff's Departments are searching for two other suspects.

Officials believe the same group of people were involved in home invasion robberies in San Jacinto and Yucca Valley.