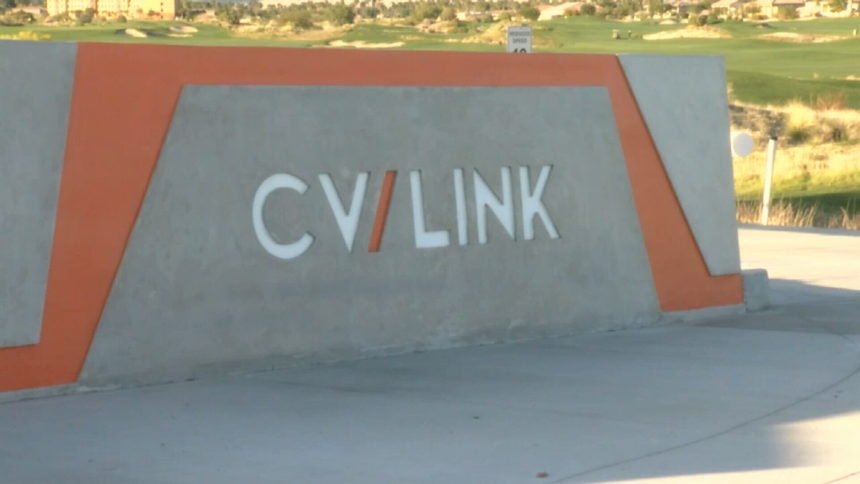 Supporters are rallying to keep construction of the CV Link moving. The project is a major pathway to connect one side of the valley to the other.

Officials say construction is ready to begin next year in Palm Desert.

“It will allow us to connect all of our residents and visitors to the valley," Palm Desert City Manager Laurie Aylaian said. "We will have about 5 miles of the CV Link in the city."

The project will also connect several different cities. It's a transportation alternative, and will open to pedestrians, bicyclists and some electric vehicles.

A major issue, however, is the funding that will move the project forward.

“We did receive a letter from the executive director at CVAG [Coachaella Valley Association of Governments.] Do everything up to construction but don’t proceed with construction," said Aylaian.

The Desert Healthcare District previously approved a $10 million-dollar grant to fund the project in 2013. Now that it is ready to begin construction in 2020, the grant money could only move forward as long as it meets certain contingencies in what is called a "Memorandum of Understanding."

"Perhaps more troubling is the potential erosion of trust in the District should the funding for CV Link not be forthcoming as anticipated."

“I just hope that the promises and commitments that were made with the cities, to CVAG and to CV Link and to the Eastern Coachella Valley are upheld," Sanchez said.

Meanwhile the Desert Healthcare District says it is working with the Coachella Valley Association of Governments to draft a grant contract.

The District released a statement saying:

“The plan is for a grant contract to be presented to the Board for public discussion and a decision before the end of the year."