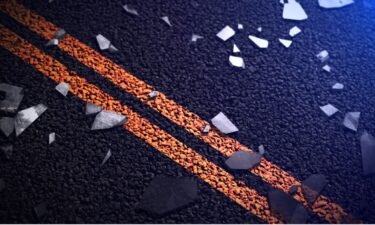 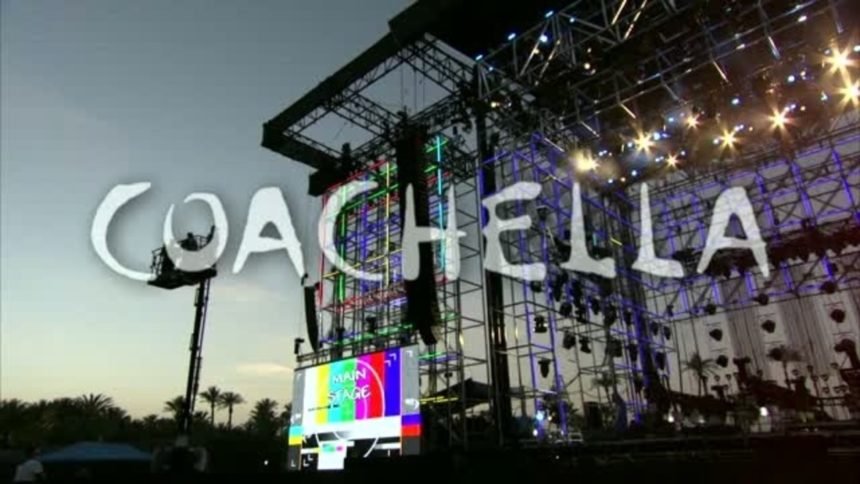 A lawsuit has been filed against Goldenvoice and AEG, the companies behind the Coachella Music and Arts Festival, stemming from an injury allegedly caused by falling equipment during this year's festival.

The alleged incident occurred inside the Sahara Tent during the "Gucci Gang" set on Weekend 2 of the popular festival in April of 2019. A video posted on Twitter shows a balloon prop falling during the performance.

A witness who posted a video on social media wrote in a tweet, "One of the white balloon props that hang from the tent got loose and plowed this chick into the ground that was standing right next to us...."

Friends identified a woman injured by the prop as Caroline, a 24-year-old from West Los Angeles.

Days later, News Channel 3's Tom Tucker spoke with Kristin Messih, a close friend of Caroline. Messih said that Caroline was in the back of the tent, dancing when the equipment fell. She said Caroline was unconscious for a "few minutes" and there was "a lot of blood."

Messih said Caroline suffered a fractured skull and bleeding on the brain. Caroline underwent brain surgery and was placed in the ICU at Desert Regional Medical Center in Palm Springs on seizure watch. In April, Messih said the long-term prognosis for Caroline was good.

Messih's attorney, Edmond El Dabe says Messih suffered bruising to her body and PTSD. He added that the psychological trauma caused by the incident led to Messih withdrawing for the semester at Southwestern Law School.

"The decorative light fixtures hanging off the ceiling of the concert tent were blowing in the wind and not secured. One of them dislodged, fell and struck several people. Even after some of the injured lay on on the floor, bleeding, security and emergency personnel were hard to locate," wrote El Dabe.

Messih is seeking unspecified damages for past and future medical expenses and loss of earnings, loss of capacity and incidental expenses.