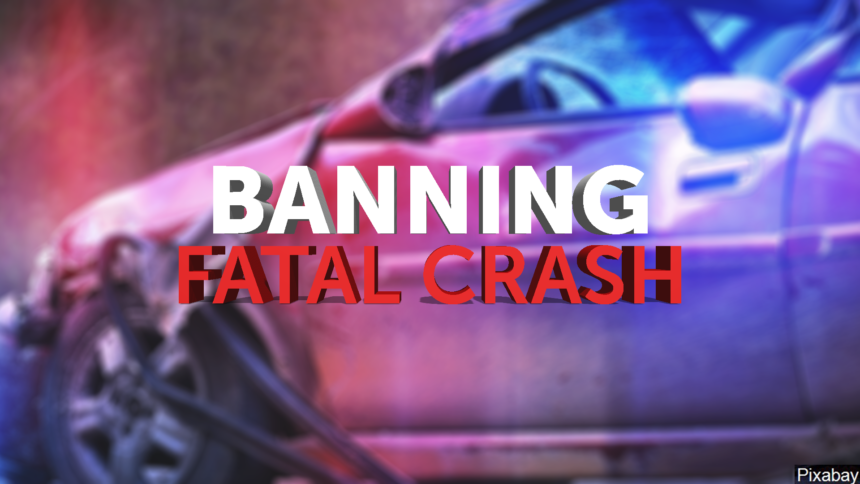 The Riverside County Coroner's Bureau has released the identity of a woman killed in a mult-vehicle crash in Banning on Monday night.

A second victim was injured in crash, according to Cal Fire Riverside.

The crash was reported in the 1300 block of West Ramsey Street.

Three vehicles were involved. In addition to the one death and one person who suffered moderate injuries, a third person was unharmed, fire officials said.

The crash remains under investigation.