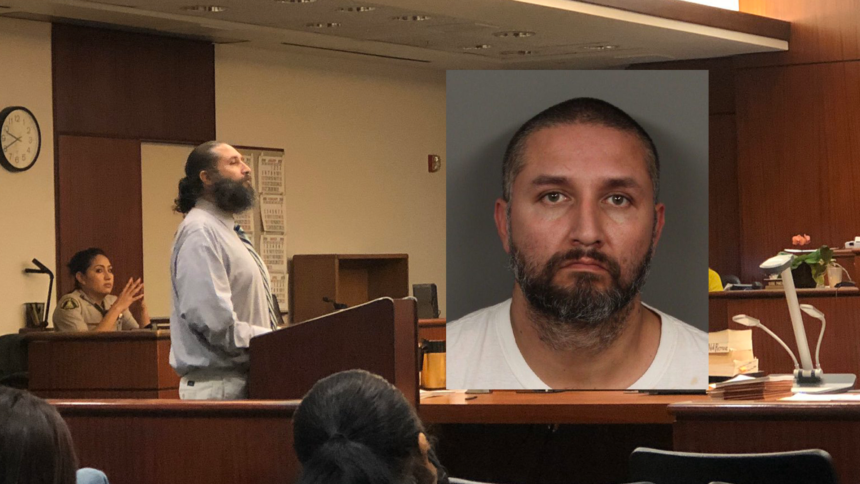 Opening statements began and ended Wednesday in the trial of a 38-year-old Utah man charged with murdering his mother in Indio last year by lighting her on fire.

A jury was impaneled Tuesday to hear the case of Israel Ramirez Guardado, who is acting as his own attorney.

He is charged with first-degree murder, aggravated mayhem and torture, with a special circumstance allegation of inflicting torture in the commission of a murder. He could face the death penalty if convicted.

Guardado is accused of setting his 61-year-old mother, Francisca Ramirez of North Shore, on fire at the loading dock outside the Mathis Brothers furniture store where she worked on Jan. 26, 2018.