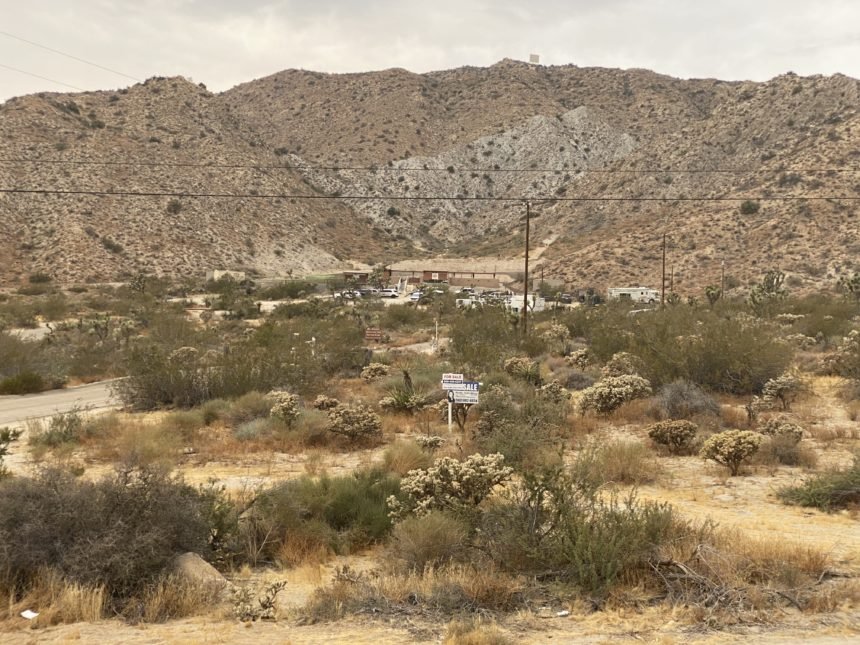 The San Bernardino County Sheriff's Department has confirmed the death of a suspect shot by deputies in Morongo Valley on Tuesday afternoon and released his identity.

The DIS followed an extended standoff involving Cato, who had barricaded himself in a residence on the 53500 block of Cactus Flower Road in Morongo Valley. The barricade situation followed a report of a shooting in the area of the home at 8:16 a.m.

Deputies responded in the morning following the report of shots fired behind a residence in the neighborhood and contacted with Cato, who walked in from of the home after deputies arrived on scene. Deputies made several announcements to him and he failed to comply.

The San Bernardino County Sheriff's Department Specialized Enforcement Detail (SED) responded to the scene and took over negotiations after the suspect entered the residence.

He entered the home and refused to comply with SBCSD orders until 1:30 p.m., when he exited the residence and pointed a gun at deputies, according to the San Bernardino County Sheriff's Department. A deputy-involved shooting followed and Cato died on scene from injuries sustained in the shooting.

The incident was initially reported on the 53000 block of Twentynine Palms Highway.

The Riverside County Coroner's Bureau will conduct the suspect's autopsy. The investigation is ongoing.