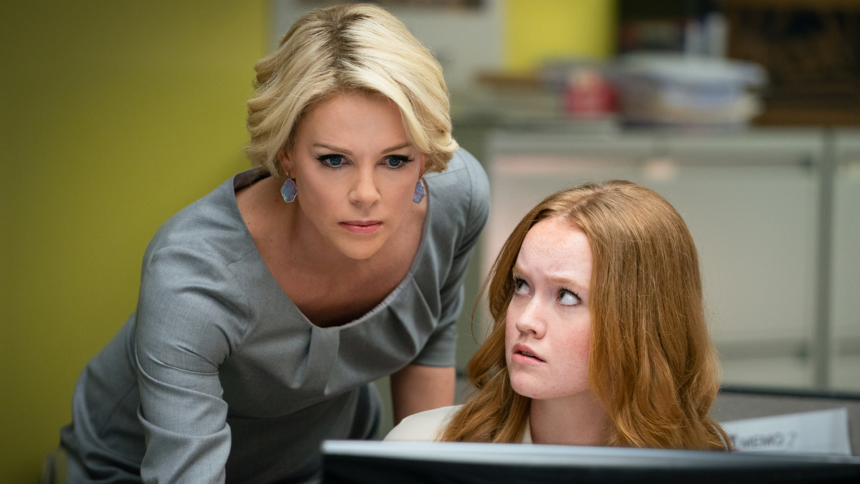 The actress will receive the prestigious honor for her portrayal of Megan Kelly in Bombshell at the Film Festival's Awards Gala on January 2nd at the Palm Springs Convention Center.

“Over the years, Charlize Theron has created so many memorable roles including her performances in Monster, North Country, Young Adult, Mad Max: Fury Road, Atomic Blonde, Tully and so much more,” stated Festival Chairman Harold Matzner via news release. “In her latest film, Bombshell she gives yet another award-worthy performance through her striking physical transformation of her portrayal as Megan Kelly. The Palm Springs International Film Festival is honored to present the International Star Award, Actress to Charlize Theron.”

Bombshell is set for a limited U.S. release on December 13.

"Lionsgate presents Bombshell, a revealing look inside the most powerful and controversial media empire of all time, Fox News, and the explosive story of the women who brought down the infamous man who created it," reads PSIFF's release on the award.