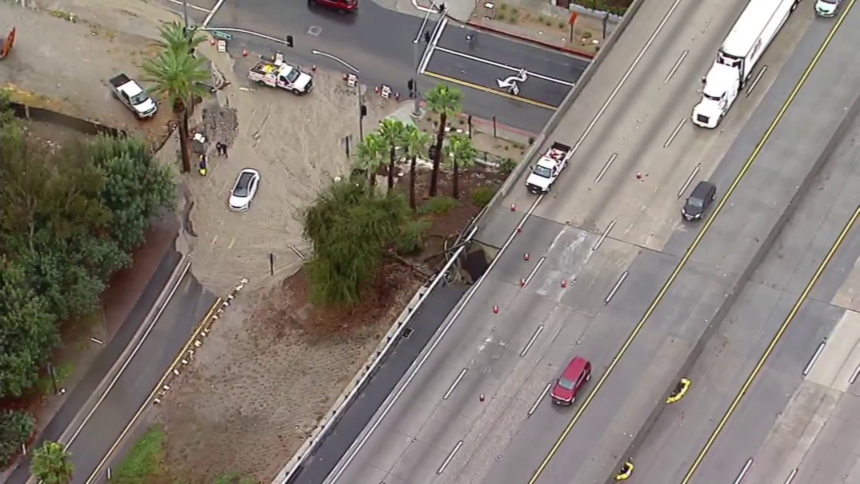 Another storm is set to roll through the desert this week, which could heavily impact local storm drains.

“Whenever you got a drain clogged and there’s no capacity left for the water to go, then you got the overflow and the flooding," Terri Kasinga with Caltrans said.

A similar example happened last week on Thanksgiving. A storm drain collapsed at the 6th street off-ramp of the I-10 freeway in Redlands.

The incident caused roadway damage, and trapped at least one vehicle.

Caltrans says storm drain issues are prevalent in areas along Highways 74 and 243. They say the drains are generally smaller compared to those along the interstate, which can handle more runoff.

"A lot of these issues are popping up now on 243. So, 243 is where we’re seeing the issues starting in areas that we didn’t even know we had. It wasn’t a priority for us to even look at it so these are kind of popping up without our knowledge," Kasinga said.

Kasinga says the agency went out and repaired several areas that were high-priority, but the issue is never-ending.

Other causes of flooding storm drains include aging infrastructure and heavy downpours.

"We’re going to continue to have problems as long as we have storms at this magnitude," said Kasinga.

The accumulation of trash has also served as a major problem. In many cases, littering has caused drains to clog and overflow. Kasinga says much of it is from local businesses, homeless encampments and people throwing their trash out the window along the interstate near the drains.

In the meantime, Kasinga says the outer lanes of the freeway tend to flood more easily. She advises drivers to travel in the center lane, and to try and travel before or after a storm. 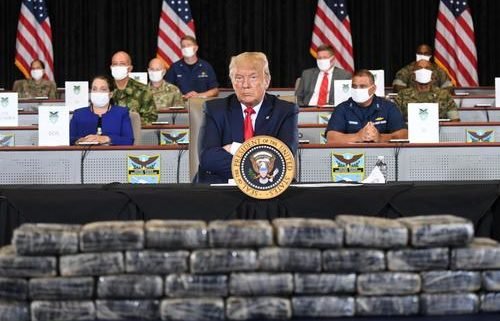